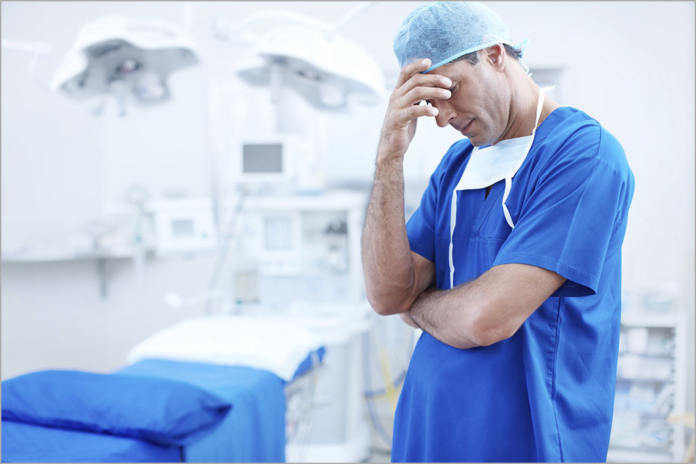 blog There is absolutely no doubt that electronic health records system implementations have an extremely chequered history in Australia. Over the past half-decade and beyond, the nation has witnessed the abject failures of this new type of system in a number of state health systems. And it must be said that the issue is ramping up in severity in the Federal Government, with the Personally Controlled Electronic Health Records system (now MyHealth) soaking up hundreds of millions of dollars but having little to show for it.

Now a new catastrophe has appeared in Far North Queensland. The Cairns Post reports (we recommend you click here for the full article):

“Senior doctors have warned of a budget crisis developing at Cairns Hospital, with health bosses asking them to no longer use pens, and to switch off lights in unused rooms.

… the Far North Queensland Senior Medical Staff Association has warned unless the health service’s new electronic medical records system is fixed – claiming it is a major contributor to the hospital’s financial woes – then a much larger budget blackhole could emerge.”

I have to say that I’m not surprised by this problem.

In my opinion, electronic health records software, as a category, is simply immature compared to other categories of enterprise software. There is also no doubt that hospitals, above all other institutions, are less likely to agree to change their business processes than to demand that software changes to meet their business processes. As we’ve seen in many, many IT project implementations over the years, this is generally a terrible approach that often results in project failure.