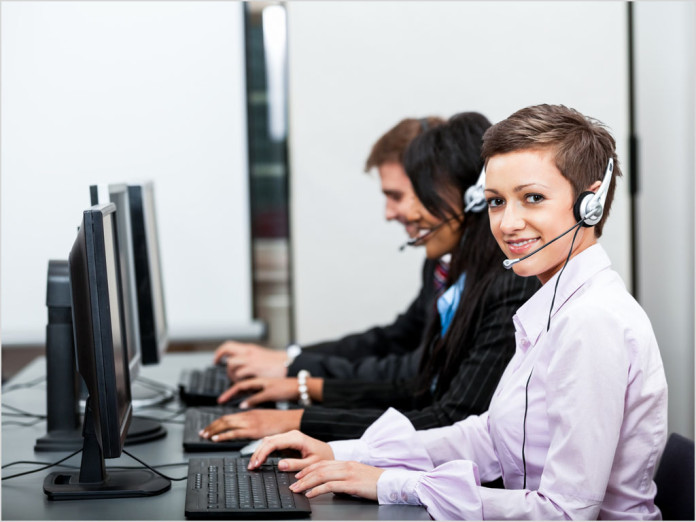 news The Federal Government has approved several hundred million dollars’ worth of funding to reform key IT platforms in the Department of Human Services and Veterans’ Affairs, in moves that will unlock substantial IT transformation packages of work.

The Child Support Agency, which was recently integrated into the Department of Human Services, has long suffered from an ailing core IT platform which has made it difficult to conduct its daily business. An upgrade to the platform has long been flagged as a core requirement for the agency to continue its business as usual activities.

In today’s Budget, the Government noted that it had provided $199.4 million over four years from this year to fund the development of a replacement ICT Child Care system, and to support implementation of the child care measures announced in the Families Package in the 2015-2016 Budget.

Further details of the status of the project were not forthcoming from the Budget papers, aside from the fact that the funding was contingent upon the success of a second pass business case for the project.

It appears that this funding has previously been allocated (this is known as ‘old money’ rather than ‘new money’), but that this year’s Budget provided a continuation of its confirmation.

In a statement, Minister for Veterans’ Affairs Dan Tehan noted that one of the major issues repeatedly raised with him by veterans’ organisations was the delay in processing welfare claims because of “outdated” ICT systems at the Department of Veterans’ Affairs.

In response, Tehan said the Government would invest $24.8 million to design a transformation program that would aim to deliver better customer service for veterans, underpinned by better processes and technology.

The Minister said a “major overhaul” of the Department’s ICT systems would underpin “significant improvements to the way the Department conducts its business”, resulting in better services to veterans and their families.

“In addition, $23.9 million has been allocated in the Budget to enable DVA to maintain its critical compensation processing systems while developing the detailed transformation program,” Tehan said.

“In developing the plan, the aim will be to revolutionise the way DVA interacts with, and delivers support and services to veterans and their families for decades to come.”

There were also a range of smaller ICT projects outlines in the Budget.

For example, the Government will provide an unspecified (due to commercial in confidence reasons) amount of funding to assist the Bureau of Meteorology’s supercomputer capability. $500,000 will be provided to the Department of Parliamentary Services to undertake a scoping study into the development of an integrated ICT platform to manage the complex parliamentary entitlements system.

The Government will also undertake a “detailed study” into the costs and benefits of adopting electronic invoicing, and the Government also broke down the costs of its wide-ranging cyber-security strategy outlined in detail last month by Prime Minister Malcolm Turnbull.

$5.3 million will be provided to support the identity of a project called the “Trusted Digital Identity Framework”, and an unspecified amount of money will be provided to the Department of Agriculture and Water Resources to upgrade its ICT systems so as to improve the quality and quantity of data used for biosecurity decision-making.

Lastly, some $9.7 million will be provided to the Australian Prudential Regulation Authority to modernise its data collection and dissemination systems.

opinion/analysis
The Child Support Agency (within DHS) and the Department of Veterans’ Affairs have long been significant “trouble spots” within the Federal Government in terms of their ageing IT systems. The funding they have received is needed, and I hope they put strong project management and project governance controls around their IT projects to ensure they deliver their benefits on time and within budget.

I am less familiar with the other, smaller IT projects detailed in the Budget, but in general I believe most departments and agencies are underfunded when it comes to support for their IT infrastructure. With this in mind, I am inclined to support these other funding initiatives.