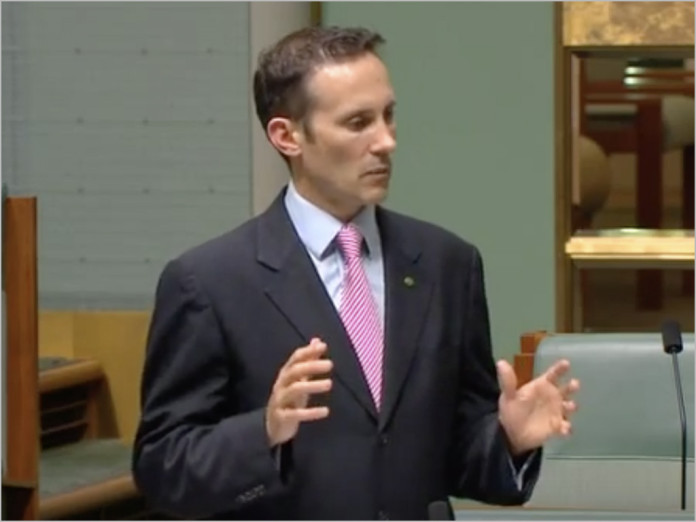 The trove of around 11 million documents from law firm Mossack Fonseca, has revealed to the world the lengths some companies and individuals will go to to avoid paying taxes.

Global technology vendors such as Google and Apple are currently being targeted by the Australian Taxation Office for their tax practices, which have seen them pay very little direct corporate tax in Australia, despite raking in huge revenues locally. However, it is not believed that many technology firms have been named as part of the Mossack Fonseca leak.

The Labor MP said in a statement that a recent ABC report, titled The Panama Papers, has left Australians wondering if and when the government will “get serious” about tackling tax avoidance.

Leigh also said it has been reported that the Australian Tax Office (ATO) is investigating “more than 800 high net worth Australian individuals”.

“Last night, more details about the legal twists, turns and loopholes multinational companies and individuals use to avoid tax have emerged,” Leigh said, adding that “several large companies” operating in Australia are alleged to use the services of the firm at the centre of the leak

The leak of law firm Mossack Fonseca’s documents reveals some of the extraordinary lengths large companies will go to in order to avoid paying tax, he said, yet “Not one Coalition MP appeared on the program. Not even to rhetorically condemn tax avoidance.”

The use of ‘shell companies’ to hide identities, tax havens and money laundering are just some of the techniques employed to avoid paying tax, he pointed out.

Leigh suggested the Turnbull government had demonstrated “a willingness to go soft on tax avoidance by individuals and companies”, including “gutting” the ATO by cutting 4,700 jobs and reducing its investigative and enforcement capabilities.

If the government is “serious” about tax avoidance, he said, it should adopt Labor’s multinational tax avoidance measures that would close loopholes and force large companies to pay their “fair share”. This could bring in $7.2bn in taxes, he suggested.

Finally, it should lower the public tax reporting threshold for large private companies from $200m to $100m, Leigh said.