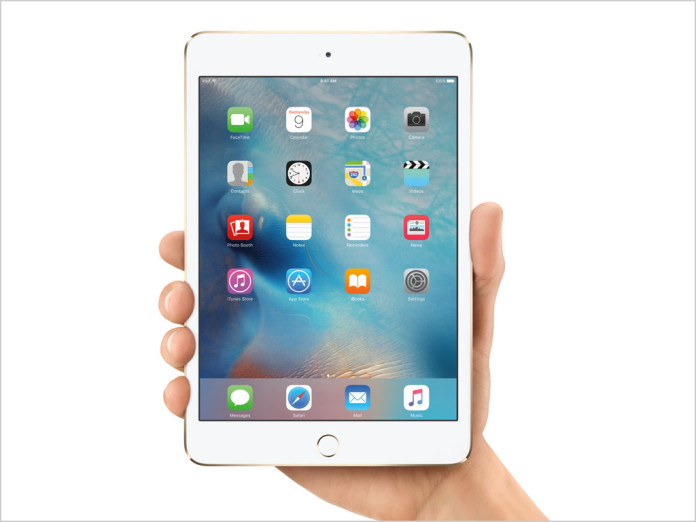 news The Australian Competition and Consumer Commission (ACCC) has started Federal Court proceedings against a company alleged to have sold counterfeit iPads to Aboriginal communities.

The action is being taken against FDRA Pty Ltd and its director Jackson Anni for “unconscionable conduct, false or misleading conduct, and breaches of the unsolicited consumer agreement provisions of the Australian Consumer Law in the supply of electronic tablet devices”.

The ACCC alleges that from September 2014, Anni and sales representatives acting on behalf of FDRA entered into at least 600 agreements with people in remote Indigenous communities or at the Royal Darwin Hospital and associated hostels.

Victims approached at the Royal Darwin Hospital were residents of the hospital or associated hostels, or family and friends visiting, the ACCC said.

FDRA representatives are said to have made “false and misleading representations” that the tablets being supplied were iPads, that they contained “thousands of games”, and that there was an additional fee for a warranty.

The ACCC also claims that, “by engaging in a system of conduct or pattern of behaviour, and also in respect of its dealings with individual consumers”, in all the circumstances FDRA engaged in unconscionable conduct.

Among other acts, FDRA is alleged to have targeted people with a poor understanding of English and of commercial transactions, as well as making false or misleading representations and taking possession of some consumers’ bank cards to obtain immediate payment.

“The ACCC has made both unsolicited selling and Indigenous consumer protection priority areas,” said Dr Michael Schaper, acting Chair of the ACCC. “The ACCC alleges that this conduct in remote Indigenous communities and the Royal Darwin Hospital involved some consumers that were particularly vulnerable.”

Dr Schaper explained that the ACCC will continue to take enforcement action to protect consumers in their homes from contraventions of consumer law, “particularly where the conduct affects disadvantaged or vulnerable consumers”.

The ACCC is seeking fines, consumer redress orders, an order banning Anni from managing a corporation, injunctions and costs. A directions hearing is to be held on 25 February in Darwin before Justice White.