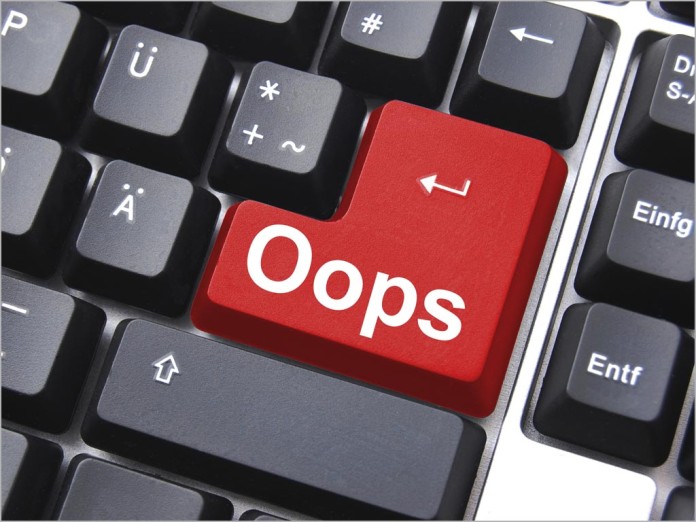 news Government employees have cost the taxpayer many thousands of dollars-worth in lost or stolen IT equipment, it has been revealed.

Mobile phones, laptops, remote access tokens and tablet devices were among the goods most commonly lost, misplaced or stolen from ministerial and departmental staff in the 2014-15 Financial Year, the Government has revealed – losses that amounted to more than $100,000 in total.

Minister for Foreign Affairs Julie Bishop’s staff accounted for the biggest losses at more than $45,000. Immigration and Border Protection staff apparently mislaid cameras, computers, modems, phones and other equipment at a loss of over $30,000.

However, losses for the departments of the Prime Minister, the Treasurer, and the Ministers for Health, Sport and the Environment have not so far been detailed.

Labor said in a statement: “There’s their economic credibility, their legislative agenda, their Speaker, their Prime Minister and a swathe of Ministers – but they also managed to lose more than $100,000 worth of communications and IT equipment.

Chair of Labor’s Waste Watch Committee, Pat Conroy, said the Abbott/Turnbull governments had “a habit of losing important things”. “At the end of the day these are unnecessary costs and the government should be doing all it can to avoid expenses like this from racking up,” he said.