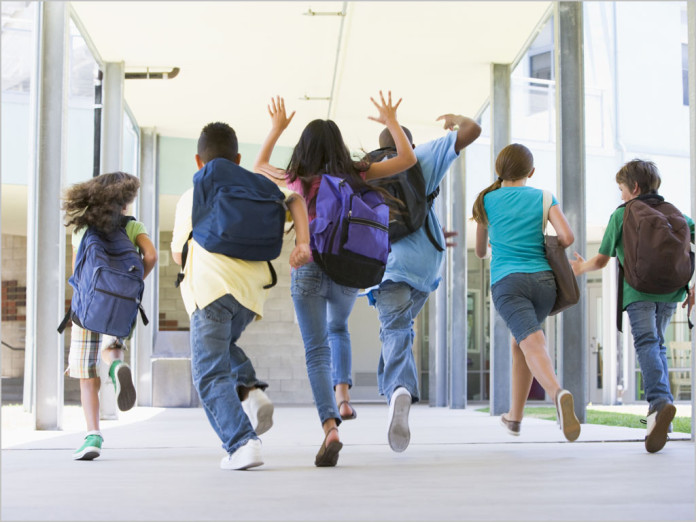 news Lucy Turnbull AO, wife of the Prime Minister, has become patron of an organisation called DICE Kids, which aims to turn Australia’s kids into entrepreneurs.

As its inaugural project, DICE (Digital, Innovative, Creative and Entrepreneurial) Kids is proposing a scheme in which around 180,000 Australian primary schoolers will be involved with the country’s first ever National Lemonade Day – a one-day event which is already a US tradition.

In her first statement as DICE Kids’ inaugural patron, Turnbull said: “We need to nurture in our very young people the belief that everyone and anyone can be innovators … empowering them to believe that with skill, passion and hard work, every Australian has a real chance to put their great ideas into action.”

The Lemonade Day concept and its not-for-profit parent organisation DICE Kids were both proposed at Assistant Minister for Innovation Wyatt Roy’s ‘Policy Hack’ in Sydney on 17 October.

Roy said he hoped National Lemonade Day would be the first of many DICE Kids initiatives to unlock the creative potential of young Australians.

“The next generations of Australians face a world of opportunity,” he said. “It’s important that we equip them with the skill-sets to seize their chances, to move into the jobs that in many cases don’t yet exist.”

DICE Kids will be headed by Melbourne-based Erin Watson-Lynn, a PhD candidate and delegate to this year’s G20 Youth Summit.

Watson-Lynn led the team which came up with the Policy Hack pitch for the Lemonade Day scheme. She said a pilot program on a day (yet to be determined) next year would target thousands of primary school participants.

“It will be a nationally coordinated day, delivered though community organisations and schools,” she explained. “It’s about inspiring young people and that cultural shift towards entrepreneurship – giving them the belief that they’re able to do it. It’s about planting the seed of innovation early.”

Discussing why she felt Lucy Turnbull made a good figurehead for the campaign, Watson-Lynn said that the first lady had made an enormous contribution to “business, government and civil society”.

Turnbull served as the Lord Mayor of Sydney from 2003 to 2004 (the first woman to hold the position), having previously been a member of the Sydney City Council in 1999. Since 2004, she has served in city planning roles, as a company director and as a board member of businesses and non-profit organisations, according to online sources.

Commonwealth Scientific and Industrial Research Organisation (CSIRO) Chief Executive Larry Marshall also offered support for DICE Kids, saying: “The future prosperity of our country rests on the innovation potential of our children. And we can’t leave the development of an innovation culture to chance.”