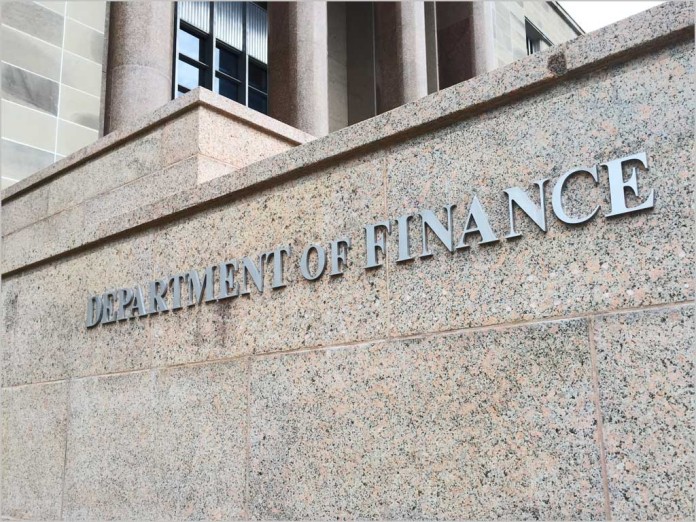 news Technology media outlet Delimiter today filed a Freedom of Information request for the ‘scoping study’ which has been carried out into the potential sale of the Federal Government’s Intra Government Communications Network (ICON), a fibre network which connects public service buildings throughout Canberra.

The Federal Government describes ICON as a secure point to point fibre network between public service buildings (usually departments and agencies) in Canberra. The network was first created in 1991 when the Department of Foreign Affairs and Trade installed  a cable between the John Gorton Building and York Park via the intervening government offices.

At that time, teletype machines were connected via ICON links and data traffic was running at approximately 50-300 bits per second over a distance of 5 kilometres. Today, through a cooperative involving 88 government agencies, ICON has grown to 150,000 fibre kilometres throughout the Canberra region.

This week, the ABC revealed that Cormann had received the scoping study, and that the Government was currently considering the future of the network, including a potential sale of the asset.

In the wake of the news, Delimiter has filed a Freedom of Information request with the Department of Finance to retrieve the document.

Delimiter believes there is a substantial public interest argument that the scoping study should be released. It is incumbent upon any government to make a strong argument for the sale of any infrastructure, especially fundamental infrastructure that is fit for purpose, as the ICON network appears to be.

The Federal public service appears to be strongly against the sale of the ICON network. In April this year, the Canberra Times reported that the Howard Government had been blocked by the public service when it attempted to sell ICON in 2001.

The newspaper reported that private sector telcos such as Telstra had lobbied the Howard Government to sell the network, as its use by the Government was cutting some $100 million in revenue from Canberra’s telecommunications sector. However, the public service — led by the Department of Defence — had signalled it would not accept a privatised system in place of ICON.

This news represents another reason why the scoping study should be publicly released — as it will allow the broader public sector in Canberra to examine the rationale for any potential future sale of the network.