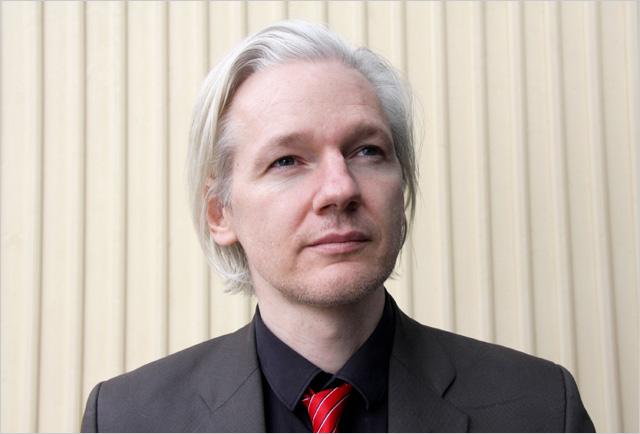 news The short-lived political party formed around Wikileaks founder Julian Assange has been deregistered by the Australian Electoral Commission after it fell short of the requirement to have 500 registered members.

The party was formally registered on 1 July 2013 and contested the September 2013 elections, with Assange as a candidate in Victoria. However, the party only picked up 1.24 percent of the vote in the state and Assange was not elected. It also contested the Senate elections in New South Wales and Western Australia, but also was not successful in those states.

“The Wikileaks Party was registered on 1 July 2013 and deregistered on 23 July 2015,” the Australian Electoral Commission said in a statement today. “Reason: s.137(6) – failure to demonstrate requisite 500 members to maintain registration.” The party’s website is still active but does not appear to have been updated substantially for about a year.

The party’s case was not helped in the 2013 elections by several botched preferences deals — which resulted, for example, in the Wikileaks Party preferencing the Nationals ahead of one of its key political supporters, Greens Senator Scott Ludlam, in Western Australia. And one month prior to the election, one of its high-profile candidates, ethicist and novelist Leslie Cannold, publicly quit the party, alleging inappropriate behaviour within Party ranks.

Assange personally remains in the Ecuadorian Embassy in London, where he has sought asylum since 2012 on fears of being extradited to Sweden to face sexual offence charges (which Assange strenuously denies) and ultimately to the US to face a reported Grand Jury into Wikileaks’ release of sensitive documents from that country.

In Australia, the parties with the closest policy stances to Wikileaks are the Greens and the Pirate Party. The Pirate Party has polled relatively poorly in most elections — worse than Wikileaks in the 2013 poll — although it achieved a much higher 1.5 percent of the vote in the 2014 by-election in the seat of Griffith departed by the retiring Kevin Rudd. This gave the Pirate Party fourth spot in the poll.

opinion/analysis
Not that much of a surprise. What we’ve seen in Australia is that parties and candidates which don’t have a strong and established social movement behind them don’t tend to survive long. Labor has the unions and blue collar workers, the Greens have the environmental and social justice movements, the Liberals have the capitalist class and the Nationals have the rural farmer vote. The Democrats, Wikileaks and others haven’t had a deeper well to draw from and thus suffer.