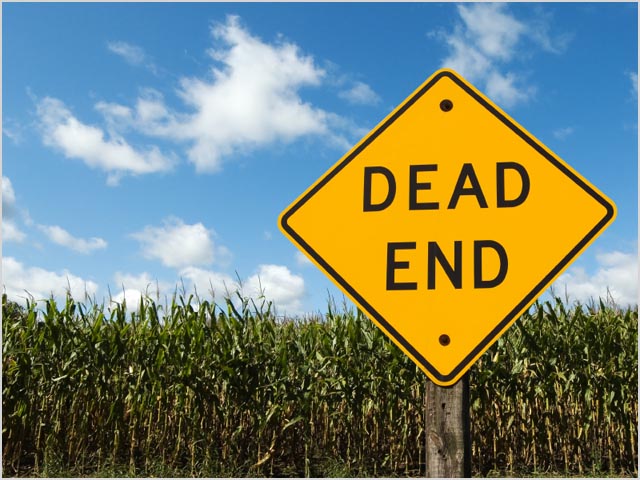 news National broadband provider iiNet has fired a full barrage of vitriol at the content industry on the morning on which closed door talks held by the Government on the issue are due to re-commence, arguing in a highly public blog post that discussing a path forward with content industry groups was like “talking to a brick wall”.

In Sydney this morning, major Australian ISPs will sit down with consumer groups, the representatives of the film, television and music industries and the Federal Attorney-General’s Department, with the aim of discussing behind closed doors a potential industry resolution to the issue of online copyright infringement. The meeting is just the latest in a series of such meetings to be held, after a series of other meetings were held late last year and early this year under similar circumstances.

However, in a fiery blog post published ahead of the talks this morning, iiNet regulatory chief Steve Dalby was highly critical of the content industry, including the Australian Federation Against Copyright Theft (AFACT), which iiNet has recently won a high-profile High Court victory against in the area. AFACT has been invited to respond to the blog post through its public relations agency.

The re-commencement of the talks comes as a recent study has found Australia to be the nation which most pirates the popular HBO television series Game of Thrones, with time delays and cable TV lock-in being the primary culprits believed to be behind the nation’s copyright infringing habits.

“AFACT says that ‘Nothing can compete with free’, but we all know how effective iTunes has been in this space as a viable, paid-for model,” said Dalby. “A late run in the US has seen the likes of Netflix and Hulu also offer paid alternatives to pirated content, but not here.”

“AFACT and other rights holder bodies don’t care much for consumers. As you may have read, Neil Gane of AFACT thinks consumers are “unreasonable” to tell their suppliers of entertainment what they want. Actually, AFACT don’t have any customers in Australia, they are all in California, which unfortunately means that consumer pressure is unlikely to have much impact on their strategies. iiNet have suggested that they focus on what the market is demanding, but it’s a waste of breath. Their masters have set the agenda and rights holders will only do their bidding.”

Dalby’s comments also come six months after Australia’s ISP industry proposed the latest in a series of schemes it has put up to handle Internet piracy. The initiative would see Australians issued with warning and educational notices after content holders provided evidence that they had breached their copyright online — and the door opened for ISPs to hand over user details to the content industry if they keep on pirating content online. At the time, AFACT signalled it wasn’t interested in discussing the proposal.

“Gane has made repeated calls for legislative change over time and that’s where AFACT’s future efforts will focus on, not taking into account consumer demands,” said Dalby. “The attorney general’s departmental forum is not designed to contribute to such legislative change and so I’m not expecting the process to generate any satisfaction for consumers or distributors.”

“Australia will not get anything useful from the rights holders in 2012 and in that respect, very little has changed since 2005. We did get clear and total rejections of all proposals put to them by the Telco industry to limit infringements, but due to the events of the past seven years, those offers are no longer on the table.”

“A solution needs to be found but as far as AFACT goes, you might as well be talking to a brick wall.”

opinion/analysis
It’s hard to disagree with Dalby’s comments here. The content industry, which has made various moves in the US to make its content available to US residents, has proven remarkably intractable about doing the same in Australia, which has unquestionably led to increased levels of piracy in this country. As Dalby points out, it’s a simple equation; if a product is not available in the way that Australians want to buy it, they will get that product anyway through other means. This ‘black market’ for products has been going on since humanity began, and it’s not about to be halted now in the age of the Internet.

For my own part, I have usually found AFACT itself fairly reasonable to talk to; they’re nice people in general, and they understand the issues at play. They’re not the evil fearmongers that many people believe them to be.

However, I think the involvement of groups like AFACT in talks to find an industry solution to Internet piracy is by definition, fairly pointless. The organisation is, after all, named ‘the Australian Federation Against Copyright Theft’. This very title contains a false implication; that Australian consumers are involved in stealing products from AFACT’s membership. The truth is very different; copyright, after all, can’t be stolen. What Australians want most right now is for someone to negotiate with the rights holders for acceptable terms under which we can licence their content. This is a negotiation over licensing terms, not a matter of criminality. But AFACT’s very nature would seem to prohibit this as a basis for discussion.

Dalby makes a very good point in his article. The bottled water industry does a very good job of competing with existing free alternatives. The content industry has a much more potent product than water. So why is it attempting legal action against those who want to buy its products, rather than re-packaging them in a format which Australians want to buy?