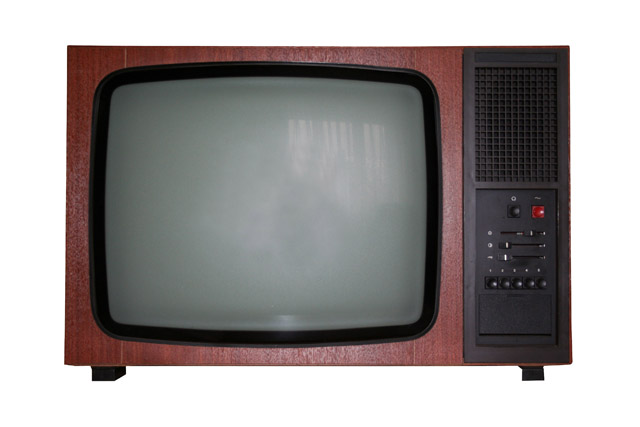 The Australian Government has released a set of draft documents detailing new TV and computer recycling regulations that it says will see up to 80% of computer products recycled by 2021-22.

The draft regulations are a part of the Federal Government’s Product Stewardship Act 2011 that came into effect in August this year with the aim of managing the health, environmental and safety impacts of products sold in Australia.

The act has an initial focus on electronic goods such as televisions and computer items, although its scope will be expanded to other industries over time.

As part of the initiative, the Government has released a set of draft regulations for the Australia-wide Television and Computer Recycling Scheme that has an aggressive target of ensuring 80% of all televisions and computers are recycled by 2021-2022.

Initially, under the draft regulations a recycling target level for televisions and computers in Australia will be set at 30% by 2012-13.

Parliamentary Secretary for Sustainability and Urban Water, Senator Don Farrell, said in a statement yesterday that feedback on the draft regulations — open for public consultation until October 10 — will be taken into account before the regulations are put in place later this year.

“The draft Regulations set out exactly what is required of importers and manufacturers of televisions and computers under the national scheme, including recycling targets and provision of reasonable access to collection services,” he said.

“Once fully operational, the industry-funded scheme will increase recycling rates, recover valuable resources, and reduce the amount of hazardous waste going to landfill and potentially entering the environment.”

Other points of topic covered by the draft regulations include the creation of a target level for the recovery of materials from the recycling process, as well as the creation of minimum reasonable access requirements for access to national collection services.

As part of the current phase out of analogue television across Australia, the Government has worked with a number of councils to offer television-specific recycling programs.