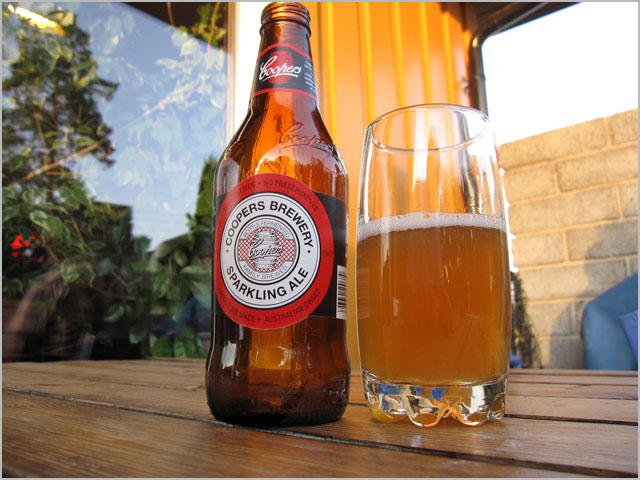 thread of the day Over on the Delimiter forums, talk of the National Broadband Network has quietened down while another, far more serious issue has been being debated since last Friday afternoon: What is everyone’s favourite beer? And judging from the results, you are all a bunch of picky bastards with expensive tastes.

As a noted beer connoisseur myself, I’ve drunk expensive beers from the world around — and Delimiter’s office even used to be located next to a boutique bottleshop. However, even I haven’t heard of some of the varieties of beer which y’all appear to be drinking on a daily basis. Sounds like I need to get myself down to Dan Murphy’s and get myself educated. Article posting may be … slow over the next week :)