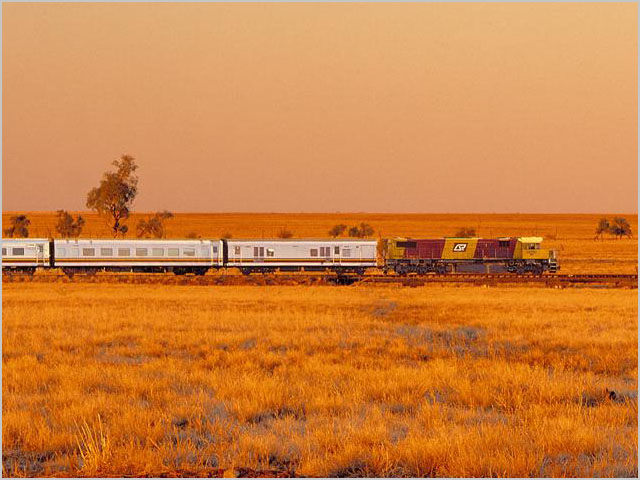 Correction: This article incorrectly referred to Lawrie Turner as the chief information officer of Queensland Rail. In fact, he is the CIO of QR National. The head of IT at Queensland Rail is in fact Malcolm Sturges-Britton.

The past year has seen a raft of cloud computing options launched in the Australian technology landscape, with companies as diverse as Telstra, CSC, Optus and Fujitsu focusing on infrastructure as a service offerings. But not everyone’s biting — with one government agency this month going to market for IT infrastructure services which couldn’t look more traditional.

The tendering effort was launched by Queensland Rail this month (the news was first broken by iTNews). Queensland Rail is the state’s largest government-owned corporation, with more than 7,000 employees littered throughout the state and a vast swathe of infrastructure spanning almost 8,000km, and with an asset base with an estimated worth of $6 billion.

In tendering documents released this month, the organisation revealed it wanted to outsource its extensive internal IT infrastructure stack, including servers, storage and its data network, to an external provider.

Over the past several years, a number of other large organisations including equipment manufacturer Komatsu, Tabcorp, Oz Minerals and Curtin University in Western Australia have opted to sign up for the growing class of so-called ‘infrastructure as a service’ solutions, where an external provider owns and manages the IT infrastructure being used, with the customer typically paying on a ‘per use’ basis.

However, in its documents, Queensland Rail revealed its preferred ownership approach was for it to initially own all hardware and software licences itself, although the infrastructure would be hosted in the datacentres of the successful provider and operated on a managed services basis over the term of the contract — which will span for an initial five years, with a potential two year extension.

Queensland Rail noted it was initially seeking to transition the services to the managed services provider largely on an “as is” basis — that is, the services after the transition will be similar to the services being provided internally by Queensland Rail. However, it did appear to leave the door open for future changes — noting it was open to future “opportunities for efficiencies and service improvements over time, the ability to take advantage of new technologies as they emerge and mature, and increased process maturity”.

Most of the company’s fundamental infrastructure is to be shifted — application, database, web, email and other infrastructure servers, as well as storage systems and data network elements such as firewalls, network appliances, and LAN and WAN switches and routers.

However, Queensland Rail will retain internal control over its high-end IT planning functions, as well as a raft of other functions, such as application software development and maintenance, its Unified Communications infrastructure (BlackBerry, Microsoft Exchange and Lync), its Symantec Enterprise Vault document archiving system, and its end user computing support with some exceptions.

Queensland Rail has been invited to comment further on the outsourcing initiative and why it didn’t consider an infrastructure as a service offering.

In addition, the organisation has two different end user support profiles for its staff. Most staff are classed as a “general end user”, but executives — such as its chief executive, board members and other senior executives — have a special level of support dedicated for them.