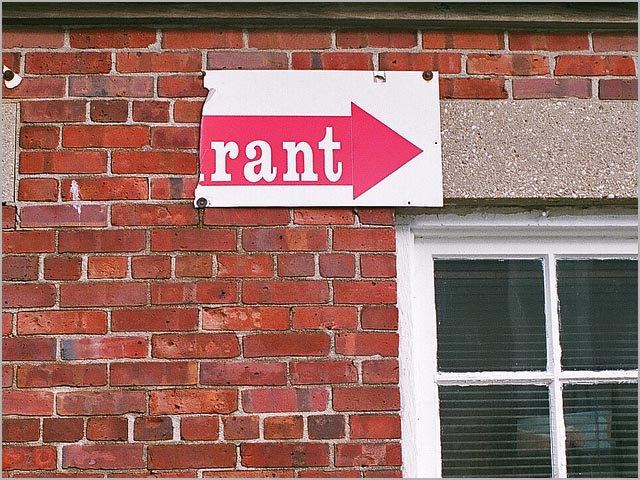 The chairman of Software Queensland has ripped into the State Government in a fiery speech, telling the state’s IT Minister to stop attending meetings of a joint working group and lambasting Queensland’s public sector project management, while highlighting the efforts of industry figures such as PIPE Networks founder Bevan Slattery, a “money making machine”.

Software Queensland is an industry association representing the state’s IT industry, counting as members close to 100 companies such as Technology One and 3W IT Consulting and Contracting. Queensland has long lagged behind states such as NSW and Victoria when it comes to its level of technology industry, but has historically had several strong local players, with companies like Technology One, Mincom and Red Hat doing development work in the state.

However, in a speech given last week to the Industry/Government ICT Workgroup set up to promote collaboration between the Government and industry (and published in full online), Software Queensland chair John Vickers said things weren’t moving fast enough.

“Why is it that six out of the nine speakers today are government employees, when this is an ICT Work Group feedback session?” he demanded to know. “I prefer a government that listens, and so the ration should’ve been three government speakers and six industry speakers, not the other way round.”

Vickers said very early on after it was set up in 2005, the ICT Industry Workgroup (which represents the industry to the combined group with government which he was speaking to) had decided that its main focus would be industry growth — “more companies, more jobs and greater revenues”. However, he added, there had been a number of setbacks to that mission over the past few years. Some were macroeconomic events such as the impacts of the global financial crisis and the Queensland floods last year, which Vickers said had had “an enormous impact” on small business.

However, other problems were contributing, he said, such as the recent string of setbacks the Government has suffered with regards to major IT projects in areas such as health, identity management, the new state drivers’ licence, shared IT services and so on. A string of reports by the State’s Auditor-General over the past year have lambasted the state’s public sector IT project management. Queensland Health’s disastrous payroll systems upgrade provided particularly problematic for the state after a large number of staff went unpaid for periods when the new system went live.

Vickers said when a government project was unsuccessful, the entire IT industry in Queensland was brought into “disrepute”. Despite, this, however, the executive said the Government was passing the buck.

“Not a week ago I read how the Attorney-General was blaming the Health project on IT “system” performance when it had been made abundantly clear by the Auditor General in his reports that this was not the case,” he said. “It was rather the perennials of both the private and the public sectors, of poor project management, poor business processes and poor requirements and specifications.”

In addition, Vickers said although Queensland spends about $1.5 billion on IT goods and services each year, that was almost half of what other states spent as a proportion of total revenue — just 3 percent.

“Furthermore what proportion of that $1.5 billion funding is already firmly locked in? Not already committed to MS, SAP and Oracle licences or earmarked on long term support contracts and projects? What are we actually competing for here as industry, $100m, $200m? We need to know,” he said.

Other problems he highlighted had to do with alleged poor tendering practices in Government, and even the promotion of Labor’s flagship National Broadband Network project. “We support the NBN,” said Vickers, “but when jobs are paraded across the media what do we see, Minister Conroy in a hard hat and luminous green vest digging holes or pulling cables.”

“How does this inspire new industry entries by graduates?”

“I am very proud to be a Queenslander, the State of Origin, the Reds, The Firebirds, the Roar – where else would you want to be?” he asked. “However it was dedicated effort, and discipline underpinning a vision that caused this success, not avoiding issues, but facing up to them. We need a vision and changed behaviours to take Team ICT Queensland to the top once more.”

One unusual step the executive recommended be taken was to kick the state’s new IT Minister Simon Finn out of meetings of the ICT Industry Workgroup altogether, “not because he we don’t want his presence,” said Vickers, “but because his presence dampens the proceedings, curtails frank, robust interchanges and causes the public servants present to be more guarded in their interactions.”

“It’s like having my boss at meetings, it certainly constrains matters.”

It’s not the first time Vickers has slammed the State Government publicly. In mid-July, the executive labelled a speech by Premier Anna Bligh in front of the cream of Queensland’s technology sector as being “bland” and “an opportunity squandered”. “Anna always impresses with her delivery and verbal dexterity, but when you have a bland and virtually content-free speech, this was nothing other than an opportunity squandered,” he said at the time, referring to Bligh’s presentation to an AIIA/ACS lunch of 800 industry luminaries.