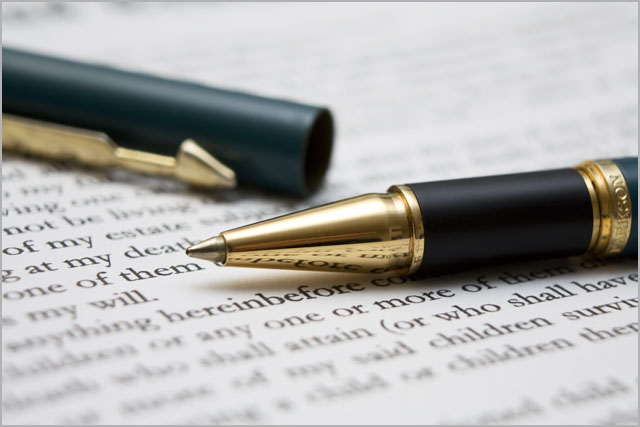 Does the mandatory implementation of a limited Internet filtering scheme by Telstra and Optus constitute a breach of the ISPs’ existing agreements with their users? So far the situation is unclear, according to Australia’s Telecommunications Industry Ombudsman.

The nation’s two biggest telcos Telstra and Optus have pledged to implement a voluntary filtering framework developed by the ISP industry’s peak representative body, the Internet Industry Association. The filter, which is being seen as a more moderate industry approach developed in reaction to the Federal Government’s much more comprehensive filter scheme, will see the ISPs block a “worst of the worst” list of child pornography sites generated by international police agency Interpol.

However, since news of the scheme came to light, a number of broadband customers in Australia have flagged their intention to dump ISPs implementing the filter and shift to alternative providers, mainly due to a belief that the filtering scheme will not meet its aims and may eventually lead to the erosion of freedom of speech rights.

“Once you start on the path of censorship, and the mechanisms are in place, freedom of speech and democracy take a hit,” wrote IT industry veteran and telecommunications commentator Michael Wyres in an article on the subject late last month, for example. “Bit by bit, the powers that be will identify more and more content as worthy of “protecting” us from, and one day it will go too far — and it will be much harder to rectify than it was to implement.”

“I cannot and will not be a party to that, and that is why I left Telstra.”

Although Telstra’s implementation of the filter has gone live, the telco does not yet appear to have modified its end user agreement to include a section about filtering, or notified its customers en-masse about the scheme.

Asked about the issue, a spokesperson for the Telecommunications Industry Ombudsman said the question of whether the implementation of the scheme would breach existing user agreements and thus allow customers to exit their contracts with Telstra and Optus early was a “hypothetical one”.

The TIO is Australia’s chief dispute resolution organisation for the telco sector, sitting between consumers and small businesses and the service providers they buy services from.

The spokesperson said the TIO based its decisions on actual cases it examined, with additional regard to the law, industry standards and good industry practice. The organisation attempts to judge based on what is “fair and reasonable” under the circumstances in question, with particular reference to the Telecommunications Consumer Protections Code, an industry code in the area.

“If a customer came to use and said they weren’t happy because their account was being filtered, we’d make a decision at the time,” they said.

The news comes as a split has emerged in Australia’s telecommunications industry regarding the Interpol filter, with Telstra and Optus in favour of the initiative, but most of the rest of the industry having somewhat backed away from it. A number of other ISPs, such as Internode, TPG and Exetel, have taken a strong stand against the project, stating they will only implement the scheme if the law requires them to do so. iiNet has also cautiously stated that it will comply with the law but has stopped short of backing the scheme.