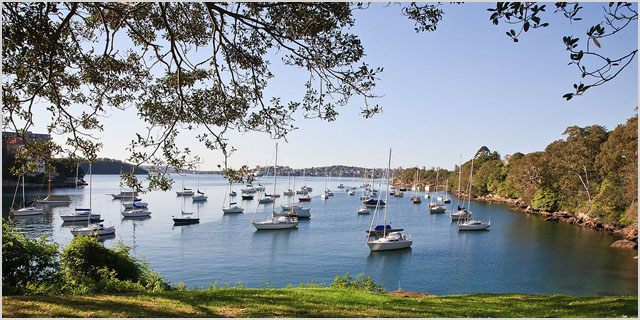 blog From this week’s WTF files comes a curious case which has reputedly seen that lovable bunch of Internet rogues Anonymous hack into the web site of Mosman Municipal Council. The council has published a statement on this matter of national importance:

“We have examined the files made available by the hackers.

The exploit was made on a custom script that managed a small local information project. The script was deployed in 2003 for this project alone and is not used on any other site or server. That script has now been removed from the webserver. The breach is embarrassing and stricter controls are being implemented to ensure compromised sites cannot access other website content.

We would like to reiterate that the content taken in the hack was basically public information that is being published to the web. The content editors’ usernames, email addresses and passwords were exposed, but the passwords are encrypted using strong industry grade encryption techniques and have since been changed anyway.

No breach was made of our internal systems or data.

We publish most of our public-facing websites using open source software, most often Textpattern. This allows us to publish quickly and cost-effectively. We choose tools, like Textpattern, that have a focus on security. We regularly update this software and the server environment. The exploit did not breach these systems. The exploit was in no way related to the services provided by our web host.

We appreciate the concern expressed regarding this incident and the advice received from security professionals and our web host.

You don’t need to hack our website to get our data.

We already offer an extensive range of data feeds, and are currently developing data.mosman.nsw.gov.au as a platform to supply public data for reuse.”

Now what we can’t understand here is why Anonymous would bother attacking the website of Mosman Council … representative of a fairly harmless but snobby region on Sydney’s North Shore. Are the hackers bogans from Penrith determined to take the snobby North Shore latte-drinkers down a notch? Or angry and pimply teenagers from Mosman itself railing against the forces of authority? Or is Anonymous just randomly scanning every website on the internet at the moment, looking for vulnerabilities?

It just doesn’t make sense. Hacking Sony or Nintendo or a major bank or government department makes sense for groups like Anonymous or LulzSec. But Mosman Council? What is this, amateur hour?? Young hackers simply have no standards these days.