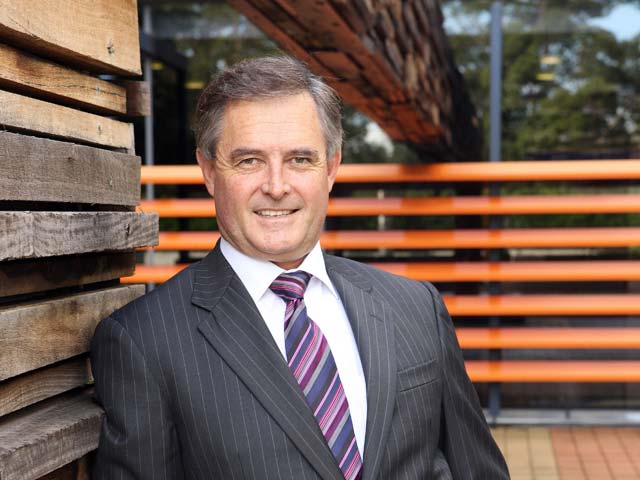 US-headquartered IT services giant CSC was today unable to provide any substantive detail about how its planned acquisition of listed Australian e-health player iSOFT would affect customers or staff, noting the buyout process had only just begun.

CSC confirmed the proposed buyout over the weekend, with the pair having long been partners in the UK Government’s makeover of its national health technology systems.

In a media teleconference this morning, CSC Australia’s national director for health services, Lisa Pettigrew, declined to provide any clarity over the future for iSOFT’s 3,300 staff, located both in Australia and around the globe. “They’ve already made a lot of changes in that regard,” Pettigrew said in answer to a question about any need for staff cuts, referring to several rounds of redundancies iSOFT made over the past several years.

CSC Australia chief Gavin Larkings (pictured, above) said the company had not commenced discussions with any of iSOFT’s large shareholders — only the e-health company’s management staff, which has backed the buyout. Pettigrew said she wasn’t surprised to hear speculation in the press over the past few days that former iSOFT chief Gary Cohen — who still retains a large stake in the business — could impact the proposed buyout, given what she described as “an emotional” history in the company.

CSC would “expect further commentary” along those lines, she said.

It was also “too early to comment” on whether the iSOFT branding will be retained under CSC’s ownership, although Pettigrew confirmed it was CSC’s plan to de-list iSOFT from the Australian Stock Exchange if the acquisition went ahead, and CSC would honour iSOFT’s existing contracts.

CSC has spoken to its own major e-health customers about the deal, but Pettigrew said it would be “inappropriate” to speak with iSOFT customers. In addition, CSC was unwilling to comment on any implications for the UK Government’s NHS contract, other than that the company didn’t see any risk to the deal from the acquisition.

Asked why CSC had moved to acquire iSOFT now, and not back in 2007, when the company was on the market prior to its merger with Australia’s IBA Health, Pettigrew said CSC knew iSOFT well and had “run the ruler” over it a number of times.

There were a number of aspects to the current timing that made it a good deal for CSC, she said — including some of iSOFT’s own recent acquisitions. Larkings said CSC now had a bigger focus on the health industry — part of which had come about due to having Pettigrew herself on board.

In terms of reversing iSOFT’s financial decline, Pettrigrew said iSOFT itself had already put in place a range of plans to address the company’s issues, and CSC would advance those.