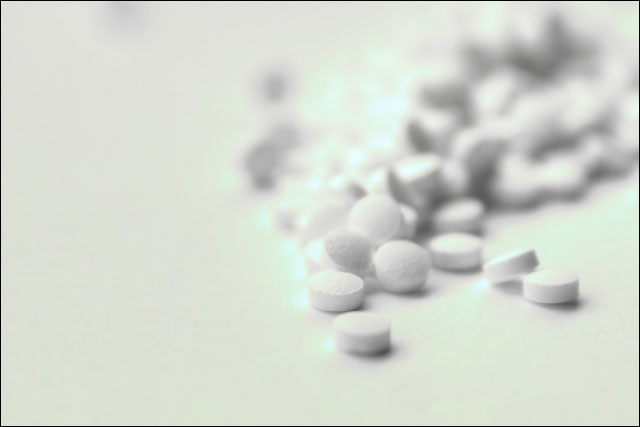 As part of a $466.7 million investment in the e-health records announced in September last year by the Federal Government, the nation’s peak e-health body NEHTA has chosen IBM to build and manage its new NASH system, which aims at establishing a nationwide secure and authenticated service for both healthcare organisations and personnel that have to exchange e-health information.

NEHTA chief executive Peter Fleming said NASH would improve healthcare for both professionals and patients. “Our agreement with IBM enables NEHTA to build a system that will give healthcare professionals timely and secure access to appropriate patient information,” he said in a statement. “In turn, the NASH program will take us one step closer to broader healthcare access for all Australians.”

When announced in September, NEHTA said it had been working on the project for two years, fixing a number of key objectives to be delivered by NASH. These include the building of a national framework to enable remote secure interactions between patients and professionals, and thus the delivery of an efficient authentication system.

Complementary to the project will be the construction of a Personally Controlled Electronic Health Record (PceHR) which – NEHTA and IBM say – will transform the nation’s health system, extending its capability to reach Australians. At the time NEHTA went to market to look for an IT supplier, Health Minister Nicola Roxon said the PCeHR would be an e-health ID system online, as similar to accessing bank details.

The contract will allow IBM to manage the delivery of the NASH project, offering its hardware, software and services capabilities which include assistance, security and access management technologies, as well as IT infrastructure management.

The transition from existing healthcare systems will be ensured by the deployment of a software development kit (SDK) to be provided by NEHTA, which the authority said would guarantee transactions are authenticated and audited in accordance with Australian standards. Once functioning, NEHTA said the NASH would deliver clinical terminology, messaging standards, unique health identifiers and would become one of the fundamental building blocks for a national e-health system.

It’s unclear which suppliers tendered to win the NASH contract when it was released last year. However, at least one of IBM’s rivals, CSC, is known to have developed a substantial e-health practice in Australia.