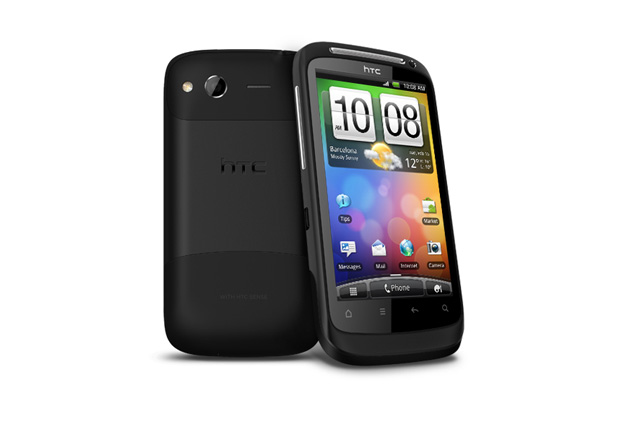 The Commonwealth Bank yesterday announced it would offer its NetBank mobile banking app to Android users starting from tomorrow.

In a statement, the bank said it had modified its mobile NetBank app – which was launched for Apple’s iOS platform in 2009 – to fit the Android platform, also adding in customised screen sizes and resolutions. The bank added it had ensured the app would feature faster processing time, through a built-in “Remember Client” application which would speed up the logon process.

CommBank executive general manager of Direct Channels, Quentin Boyes, said the NetBank mobile banking system had experienced a growing popularity among the bank’s customers since it was launched two years ago. In addition, he said the bank had to take into account the iPhone was not the only popular smartphone on the market.

“Approximately 20 per cent of total daily NetBank logons are initiated through mobile devices, with iPhone holding pole position to date,” he said. “However, we have seen the popularity of Android phones double in the past three months, hence this launch.”

The NetBank mobile banking application allows customers to access their accounts in real time and to conduct a series of operations which are already available through the NetBank website. From tomorrow, customers will be able to monitor transactions, transfer funds, paying bills using BPAY, view current applications from the bank and be advised about any outages in advance.

CommBank said in a statement its customers could download the NetBank mobile application for Android devices from the Android Market, and if they had previously bookmarked the iPhone-optimised mobile banking site, they would be redirected to the new app automatically. Secure access to the mobile app is guaranteed by two services, NetCode SMS or NetCode Token, which customers need to register for through the CommBank’s website or by phone by calling 13 2221.

Boyes said extending the NetBank service to Android smartphones was one of the CommBank’s projects to enhance customer service. “Our primary goal is to monitor how our customers are interacting with NetBank and stay one step ahead to deliver the best online customer experience,” he said. Moreover, he added more IT developments would follow later this year to ensure greater services portability. “We have a number of exciting new developments coming down the line over the coming months to further help our customers manage their finances on the go, anytime, anywhere,” he said.

The current iPhone app is available for download from the iTunes app store, while users of other smartphones can access mobile banking from the bank’s website.