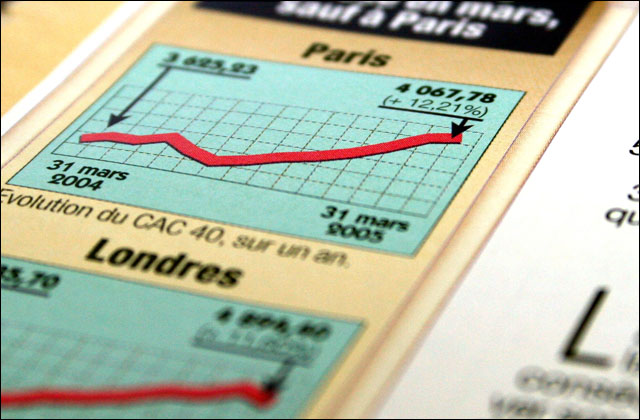 The Australian dollar’s strong performance against the greenback has not helped local hosting giant Melbourne IT, which yesterday revealed a drop of five per cent in revenue over the past six months.

Full year results released yesterday showed Melbourne IT lost five per cent in revenue to $189.9 million for the six months to 31 December, against $200.1 million achieved in the same period in 2009. Earnings before interest and tax (EBIT) decreased to $21.2 million, down by 9 per cent year-on-year. Net profit after tax was maintained above $16 million; however 2010’s NPAT of $16.1 million was inferior by 4 per cent to 2009’s $16.8 million.

Melbourne IT chief executive Theo Hnarakis said foreign exchange rates negatively impacted 2010 EBIT by an estimated $2.5 million. “The underlying performance of the business in 2010 – on a constant currency basis using 2009 foreign exchange rates – was slightly better than 2009, with revenues up 3 per cent to $206.3 million and deferred revenues up 2 per cent to $55.7 million,” he said.

Although he said gross margin remained strong at $31.6 million, proving the company’s continued strength, better results could have been achieved with a weaker currency. He also said the strong Australian dollar against the US dollar and the Euro forced the company to keep tight operational cost controls.

“Furthermore, foreign exchange negatively impacted 2010 EBIT by an estimated $2.5 million. Given this adverse currency impact and the opex impact of the transformation investment of $1.7 million, Melbourne IT’s underlying profit would have been up approximately 7 per cent on a like-for-like basis in 2010,” he said.

However, Hnarakis said the results were in line with the company’s prediction made public last October. “Our ability to maintain net profit above the $16 million level is pleasing given what was a challenging year,” he said.

In 2010, Melbourne IT invested millions in a transformation and integration project, to manage its multiple acquisitions through a single IT system – Oracle’s Siebel. Hnakar said 2010 was the first year of the “critical” transformation project which he said was on track and within budget. He said New Zealand would be the first to experience the transformation in the first quarter this year, while Australia would follow in the last quarter.

“Cost and revenue benefits will only be modest in 2011, however, we expect to see a significant return accruing to our company from 2012 once the Australian and New Zealand operations are fully integrated,” he said.