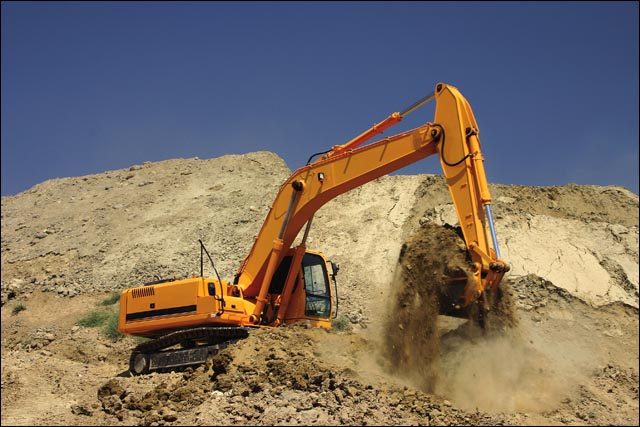 Local IT services group ASG today announced it had signed a SAP-related contract with CITIC Pacific Mining, in a win which the Perth-headquartered company hailed as its entrance into the local cloud computing race.

SAP services will be delivered from a datacentre in Perth, which ASG said is soon to be completed. The company’s general manager for marketing and effectiveness, Steve Tull, said the deal would drive the company into the growing cloud computing market. “By securing the contract, ASG has very quickly validated our strategy to enter the SAP market and have also demonstrated our ability to successfully integrate the recently acquired Courtland Business Solutions,” he said in a statement.

Through these acquisitions, ASG managed to combine its infrastructure and service management capabilities with Courtland’s and Progress Pacific’s software expertise.

ASG’s first SAP customer, CITIC Pacific Mining, is an Australian subsidiary of Hong Kong-listed company CITIC Pacific, whose majority shareholder is a large Chinese state-owned enterprise, the CITIC Group, which counts 44 subsidiaries. CITIC PM director of information services, Christian Thompson, said ASG was chosen as it proved to be the most flexible of competitors.

“ASG demonstrated the flexibility and agility we were seeking to support our IT transformation, in the face of strong competition from other key industry vendors,” he said.

For CITIC PM, ASG will deliver an end to end SAP solution through its new Software as a Managed Service (SaaMS) offering.

Being an Australian local company could also help ASG, Tull said. “ASG’s offerings will be particularly attractive to Australian clientele who want a locally hosted option,” he said. “We’re large and local, the best of two worlds”. The company expects other similar deals soon.