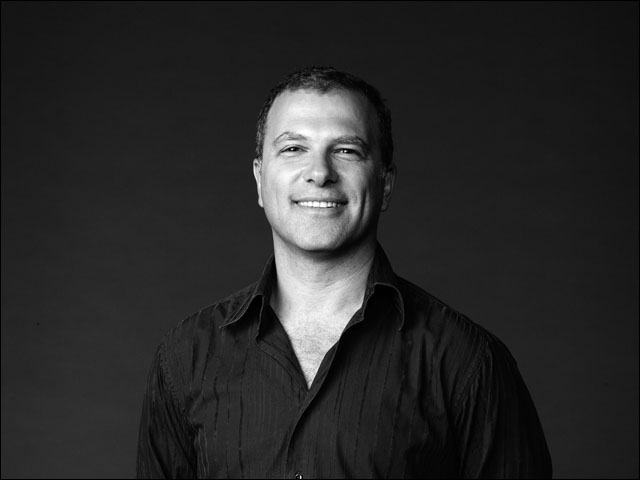 Local hosting and domain name specialist Netregistry has backed the Gerry Harvey-fronted push for a level tax playing field between Australian and international retailers, saying the issue was affecting its massive local small to medium business customer base.

The issue blew up shortly after Christmas, with a number of local retail giants such as Harvey Norman, Angus & Robertson, David Jones, Just Jeans, Myer and more — publishing an open letter demanding a “fair go” in the retail sector, pointing out that international retailers weren’t forced to collect the 10 percent GST on purchases under $1,000, or pay for stamp duty.

Since that time, Harvey himself has appeared to back down slightly from the push, facing strong internet criticism with regards to the issue. However, other organisations have come out of the woodwork to support the retailers on the issue — with the latest today being NetRegistry.

“Australian consumers need to understand this exemption in the context of the survival of tens of thousands of small businesses owned and staffed by their friends and families,” said Netregistry chief executive Larry Bloch (pictured above), in a statement issued this afternoon.

Bloch claimed that while small retailers had taken advantage of the internet in Australia, they were disadvantaged by the disparity in price, compared with overseas rivals — which he said was “a direct result of the unequal Australian tax regime”. The internet executive said the issue wasn’t about the profits of large retailers — but about “the basic fairness of our tax policies towards decent, everyday Australians” — who, he said, were trying to have a fair go, without asking for anything from anyone.

In a separate opinion piece on the matter published today on the website of Nett Magazine — which Netregistry owns — Bloch said the retailers’ campaign message had been “crafted badly” and “atrociously delivered”.

“But despite this failing, the underlying issue is serious and deserves careful consideration. It is not about large retailers being under threat but rather the reality that vast masses of Australian Small Businesses exposed to this particular inequity may well suffer far more than the big end of town as their livelihood is at stake,” wrote Bloch.

In its open letter, the so-called Retail Coalition didn’t demand that the tax be levied against international retailers as well as the locals. Instead, it said there were two options to create what it described as “a level playing field”: Either everyone could be taxed, or the exemption enjoyed by the foreign players could be extended locally.