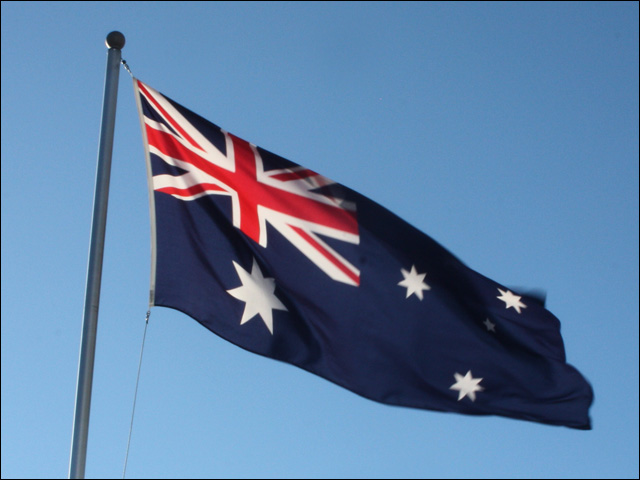 blog It’s a historic day for Delimiter today. Tonight we filed our first Freedom of Information requests to the Federal Government.

The first Freedom of Information request we have filed (PDF) relates to NBN Co’s corporate business plan, which the company sent to its responsible ministers — Communications Minister Stephen Conroy and Finance and Deregulation Minister Penny Wong — yesterday, according to a NBN Co media release.

The second Freedom of Information request we have issued (PDF) relates to the report which former NEHTA chief Ian Reinecke appears to have recently filed with the Department of Finance and Deregulation. This report examines how well the Federal Government has implemented the reforms suggested by Sir Peter Gershon’s review into government technology use. And it also will make recommendations about the future of the Australian Government Information Management Office.

It should not be too much of a stretch for either department to release these reports to the public.

Furthermore, in both cases, it is in the public interest to release the information. The NBN Co business plan will contain a large amount of information about how the project commonly cited as the largest infrastructure project in Australia’s history will go ahead.

Especially of interest is NBN Co’s calculations around costings of the network. It is in the public interest for this information to be revealed, as the public has a right to know how NBN Co will make a return on its investment through the Federal Government’s shareholding in NBN Co. In addition, the project was a significant election policy and will likely be a factor in future elections.

The Reinecke report will detail to what extent the Federal Government has been able to implement recommendations stemming from Gershon’s wide-ranging review into public sector technology use. Again, it is in the public interest to know how IT will affect government service delivery, and how public funds are being spent.

We await the Federal Government’s response on both FoI applications.