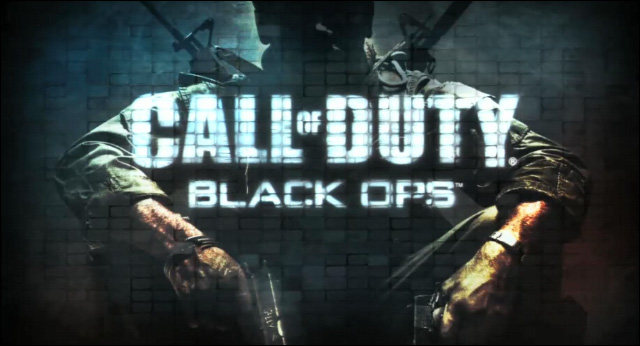 National broadband provider Internode has called a cease fire in the ongoing battle between video game fans and the publishers of the popular Call of Duty franchise of games, setting up a deal with GameServers.com that will see local servers delivered for the game’s newest Black Ops iteration.

Server-side support for the multiplayer aspect of the Call of Duty games exploded onto the gaming scene as an issue during the release of the last game in the franchise — Modern Warfare 2 — when the game’s publisher Activision confirmed there would be no dedicated servers for the PC version of the game — which is due to launch on November 9.

This time around, things have changed, with Activision and its Treyarch subsidiary confirming the existence of dedicated servers for the new game, and Internode coming to the party last week to bring those servers down under.

“By hosting these servers directly within Internode’s award-winning, high-performance network, Aussie gamers can rest assured their Black Ops experience will have the lowest possible latency, and the smoothest connection available.”

Internode customers will enjoy unmetered access to the servers, although gamers from any ISP will be able to use them — and Australians will even be able to rent local Black Ops servers directly from GameServers.com and have them hosted by Internode.

“We are extremely excited to partner up with Internode to help ensure a proper deployment of Call of Duty: Black Ops into Australia,” said Anthony Quon, COO, GameServers.com. “This partnership is built around the premise of being able to bring Black Ops closer to the players and with Internode’s network infrastructure, we feel very confident in the success of Black Ops in this region.”