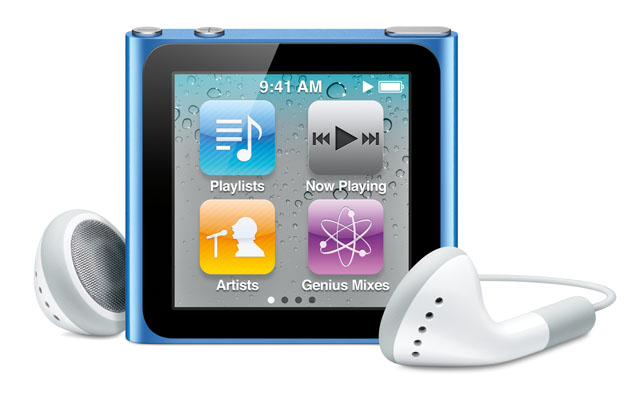 Apple’s new line-up of iPod music devices unveiled overnight in the US will hit Australia next week, the company announced this morning, although the nation will have to wait a little longer for the revamped Apple TV.

The company’s new iPod touch — which now comes with many of the same features found in Apple’s similarly refreshed iPhone 4 device, such as an improved processor and video calling — will be available in Australia next week for recommended retail prices of $289, $378 and $499 for the 8GB, 32GB and 64GB models respectively, Apple said in a statement.

Apple has also refreshed its iPod nano line, which now includes a touch display similar to the iPod touch and iPhone. The nano will also be available in Australia next week, selling for $199 for the 8GB model and $229 for the 16GB model.

The iPod shuffle has been slightly overhauled, with one notable feature being a “VoiceOver” button which allows customers to hear the name of the currently playing song and to switch between songs and playlists. The device will go for $69 locally, and comes with 2GB of storage.

However Australians will have to wait a while for the refreshed Apple TV device, which is now much smaller than the previous model.

“Apple TV will be available late this month for a recommended retail price of AUD$129 inc GST and can be pre-ordered beginning today on Apple’s online store,” said Apple in a statement.

Apple stipulated that its iTunes movie rentals facility is available in Australia — along with other countries such as the US, Canada, France, Germany and so on, but it remains unclear whether Australians will have access to the same level of content as the US, for example.

Licensing arrangements with content owners such as film, TV or even music studios have meant in the past that Australians have been limited in the amount of content that they have been able to download through Apple’s iTunes service compared with the US.