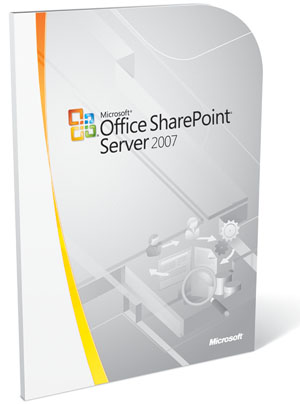 One of Australia’s chief financial regulators has revealed it is engaged in a substantial migration off Adobe’s ColdFusion platform and onto Microsoft’s latest SharePoint 2010 offering, in a move that will affect both its external and internal web systems.

“In 2009, APRA made a strategic decision to move its web site infrastructure and content management from ColdFusion and Commonspot, to Microsoft SharePoint,” the Australian Prudential Regulatory Authority wrote in tender documents released this morning. Commonspot is a web content management system.

APRA noted that in January 2010 it had completed the migration of its intranet to SharePoint 2007– “decommissioning” ColdFusion and Commonspot in the process — but now was seeking help with migrating its external-facing web content to SharePoint 2010, including the use of Microsoft’s InfoPath 2010 tool for forms.

It is also planning an in-place upgrade of its Intranet to SharePoint 2010.

The migration will not be trival — APRA’s internet site has three components, located in three separate datacentres across Sydney and Melbourne. It has 26 subsites, hosts about 1,400 web pages and 5,000 documents. It sees about 2,500 unique visitors per day across its sites.

Initially APRA will continue to host its own infrastructure, although it noted in the tender documents that it may move to a hosted environment.

The regulator is planning to commence the first phase of its implementation in September this year, with the new system to go into production in March 2011.

SharePoint’s popularity is growing rapidly inside Australian organisations as the demand for intranets and platforms for employees to contribute information to the workplace grows.

The news comes as Adobe appears to have recently taken some steps to open up the ColdFusion platform to SharePoint. In mid-2009 the software giant built features into the software that would allow ColdFusion to talk to SharePoint’s document library, for example, with developers gaining the ability to build applications in ColdFusion that reside on top of SharePoint.

An APRA spokesperson did not immediately respond to an emailed request for comment on why the organisation was shifting off ColdFusion.

Microsoft released SharePoint 2010 — the latest version of the software — to manufacturers in April. The software is the first version of SharePoint to feature the new Office Ribbon user interface, as well as a number of other improvements over SharePoint 2007 such as the ability to allow theming of a SharePoint site, support for browsers such as Firefox and Safari and the rapid integration of Silverlight applications.