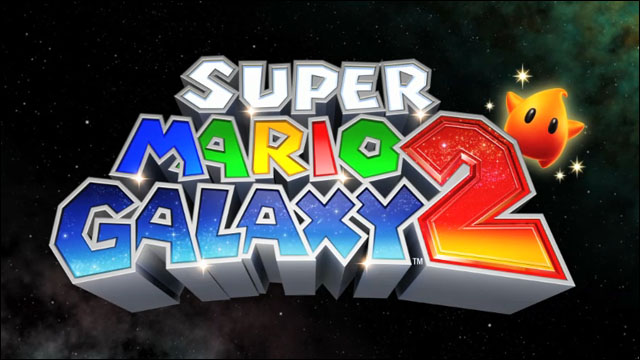 SMG 2 is the highly anticipated sequel to Super Mario Galaxy (SMG), which was released in 27 November 2007 and is still in the Nintendo Wii top ten highest selling games. SMG2 is toted as an improvement on the first game, with new power-ups such as a drill to tunnel through surfaces and a new Boulder “bowling ball” suit to punch and smash through obstacles and enemies alike.

Yoshi will make an appearance as a playable character on some levels of the game, with power-ups such as eating items like a ‘Dash Pepper’ that will get him running up vertical walls, and the ‘Blimp Fruit’ which willl transform him into an air flotation device.

In a recent interview with Game Informer, Nintendo’s Shigeru Miyamoto explained the new functionality of the pointer combined with the ridable Yoshi.

“More exactly, aiming the pointer at specific enemies makes Yoshi swallow that enemy. We used to have the gem-capture functionality, and that helped decide where Mario was going to move ahead. With Super Mario Galaxy 2, you can actually identify and point at things that Yoshi can grab with his tongue and then grab that point in order to reach additional points,” he said.

Advanced players will be able to collect Comet Metals that unlock harder levels and new challenges. The game is said to be more challenging than the original, which will explain why the purchase will include a “Super Guide” — a DVD of hints and tips for beginner and expert Mario Galaxy players alike.