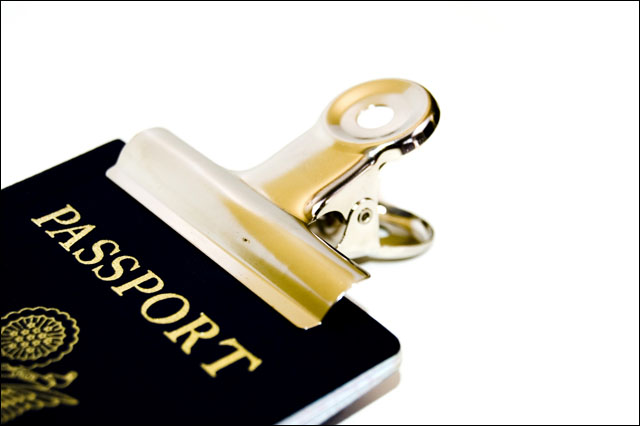 The Federal Government has allocated almost $340 million in funding towards technology related to border control in tonight’s Budget — including a $169.6 million top-up for the ongoing Systems for People project and $100.8 million for a new passports IT system.

Systems for People was first approved in the 2006 Budget as a mammoth technology overhaul of the Department of Immigration and Citizenship’s IT systems as a result of the Palmer and Comrie reports — especially stemming from the unlawful detention of Cornelia Rau. The project was initially valued at $495 million — but it has since had several budget increases. Today’s allocation is for a further $169.6 million over four years for “ongoing maintenance funding” of the project.

“The cost of this measure has been offset by a provision previously included in the Contingency Reserve, and therefore has no net impact on the budget position,” the Government’s budget papers state.

The Contingency Reserve is an allowance which is held principally to reflect “anticipated events that cannot be assigned to individual programs” during the Budget preparation process — in other words, funding that for whatever reason cannot be disclosed or has not yet been finalised before the Budget finalisation.

“From 2010‑11, visa applicants in ten overseas locations may be required to submit fingerprints and facial images, which would be matched against the biometric databases of Australia and partner countries,” the budget papers stated.

However, probably the most unexpected funding received for border control as part of tonight’s Budget was $100.8 million over six years that has been handed to the Department of Foreign Affairs and Trade to build a new passport issuing system that is promised to enhance the security and efficiency of Australia’s passport platform.

In a statement issued by Foreign Affairs Minister Stephen Smith, the Government said there would be four components to the new passports system: