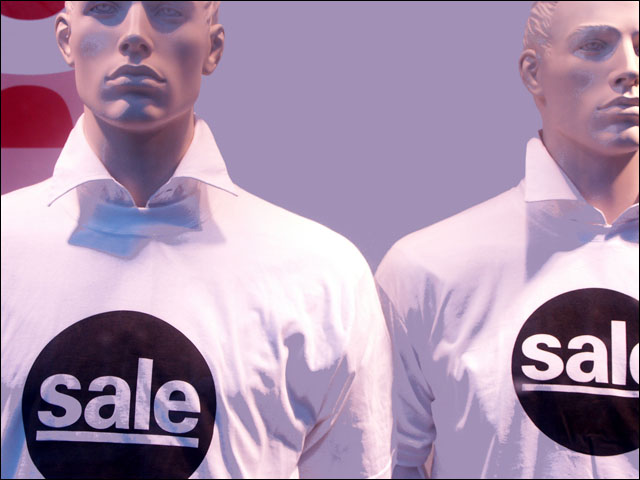 National ISP Exetel today outlined projected pricing on its National Broadband Network plans in Tasmania that was radically different from that offered on traditional ADSL broadband plans — such as a zero cost monthly plan at 25Mbps, with downloads charged at $1 per gigabyte.

“Subject to signing contracts, we would expect to offer 25Mbps circuits for $0.00 monthly access and $1.00 per GB downloaded on a 12 month contract,” the ISP’s chief executive John Linton said in an emailed statement. “50Mbps and 100Mbps services have yet to be priced but are expected to be $15.00/$25.00 per month plus $1.00 per GB downloaded.

However, Linton said as the NBN was the broadband market “starting again”, Exetel would not be interested in providing services to “heavy downloaders” — noting those users were subsidised by the broadband prices paid for the “over 60 percent of the market” that were characterised as “low usage” downloaders.

The ISP in late March pledged to join Internode, iiNet and Primus in seeking accreditation to resell fibre broadband services provided by the Tasmanian division of NBN Co in early stage rollout communities of Smithton, Scottsdale and Midway Point.

But it has taken quite a while for Exetel to negotiate contracts with NBN Tasmania to provide services to the areas. Linton said Exetel wouldn’t announce final pricing until the NBN Tasmania contracts were executed — “hopefully by the end of this week”.

iiNet’s cheapest current fibre plan goes for $49.95 per month, for 5Gb of on-peak and 5GB of off-peak data at download speeds of 25Mbps. Under Exetel’s projected prices revealed today, that same speed and download limit would go for $10.

However, when you get to the high end, the situation changes quite a bit. For example, for the full 100Mbps fibre speeds, iiNet is currently charging at least $129.95 for a combined 120GB of data — 60GB on-peak and 60Gb off-peak.

For the same download limit under the projected NBN plans, Exetel would charge $25 monthly access fee plus $120 for the data — for a total of $145.

Linton today said there were some cost challenges in Tasmania because of the need to pay for Bass Strait backhaul data haulage back to the mainlaind — which he said was “for us, very expensive (even at one third of the old pricing)”. Competition for data transit across Bass Strait has recently been introduced through the Basslink cable.

“Because of the Bass Strait backhaul, IP (internet protocol) is effectively five times more expensive than it is in Victoria/other mainland states – which constrains what can be done in the short term in Tasmania (at least by us),” said Linton.

However, he noted the NBN, if it was rolled out quickly, provided a chance for companies of Exetel’s size (smaller than providers such as iiNet, Telstra, Optus, TPG, Primus or Internode), to offer faster broadband in Tasmania at a much more affordable pricing than it could otherwise do.

Point Cook and customer service
Separately, in a letter to customers this morning, Exetel noted it also expected to shortly execute contracts with Telstra to supply fibre services to Point Cook residents and had recently completed upgrades to its network in NSW and Queensland, with Melbourne upgrades to be finished by May 4 and the ACT, SA and WA to receive the same by May 12.

Exetel has almost doubled the bandwidth it deploys to provide residential customer services over the past twelve months,” the letter said. “Once we complete the current ‘round’ of upgrades we will begin again.”

The ISP has also recently released a new round of ‘unlimited’ ADSL broadband plans, and in its newsletter went some way to outlining the performance of its Sri Lankan division, saying all calls to the division were answered within an average of less than 60 seconds.

“Obviously we don’t know for certain but it is unlikely that ANY other ISP in Australia has ever achieved this speed and consistency of response,” said the newsletter. “Of course there are times when there are ‘peaks’ but these seldom cause a call wait time to exceed 3 minutes.”

“The second goal is to resolve all non-carrier related issues on the first telephone call. This is an even tougher objective and is dependent on a much higher level of knowledge of all aspects of ADSL services in Australia than is currently possible to provide.”

In addition, the company said it has executed contracts for all of the endangered species projects it will support as a company this year — it will pay out almost $550,000 in donations.