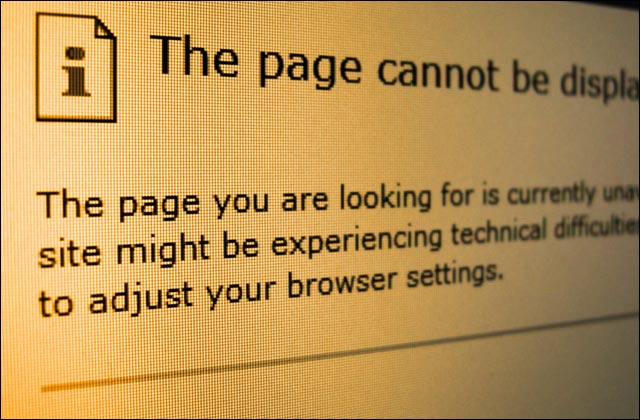 The Whirlpool forums of third-tier internet service provider TSN exploded with complaints over the weekend, with some users alleging that the ISP was recommending its customers churn to another provider as a result of a supplier dispute.

Delimiter has been unable to contact a representative of the ISP this morning for comment, but several Whirlpool users claimed that the company’s automated voice answering service over the weekend contained a recording advising them to choose another ISP.

“Due to a dispute with our current supplier which we have been unable to resolve, we are experiencing supply interruptions in all states, except NSW,” said a recording posted by a user which they claimed had been taken from the ISP’s voice answering service.

“We are working to resolve these differences, however unfortunately we are unsure how long it will take to reach a resolution. So that customers will not be inconvenienced, we are releasing customers from contracts, which will enable you to churn to another provider.”

“Once the churn is completed, all pre-paid money will be refunded. We apologise for the inconvenience as we try to rectify this matter, but at the present time we recommend a churn to another provider.”

The message was not present on TSN’s voice answering service this morning, and TSN representatives have not responded to the Whirlpool thread. Delimiter has not been able to verify that the audio message is genuine.

Some commenters on the thread pointed to a claimed relationship with WCG (owned by M2) as a potential cause of the problem. A spokesperson for M2 has not yet commented on the matter.