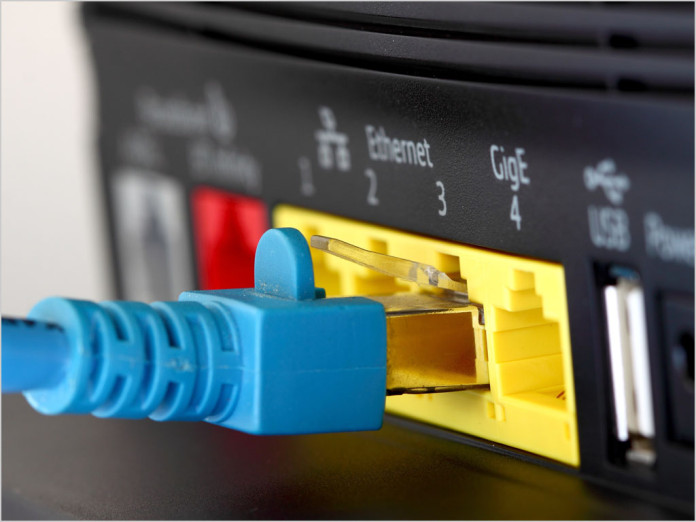 news The Australian Competition and Consumer Commission has published a 72 page report detailing the fact that it is possible to establish a program to monitor and report to consumers on the quality of local broadband services, but has not yet decided to go ahead with such a program.

The regulator has repeatedly stated that it is interested in establishing a program to monitor Australian broadband quality. Similar programs have been established in the UK, United States, Singapore and Canada. This morning, the regulator released a detailed report finding that establishing such a service would be possible in Australia as well.

The report (available online in full in PDF format) detailed the result of a trial which saw the ACCC test approximately 90 Melbourne-based volunteers’ home fixed-line broadband connections on various technologies over a three-month period. The Pilot Program was carried out by SamKnows, who the regulator said operates similar broadband performance monitoring programs internationally, and Comdate.

Volunteers installed a hardware probe on their home connection and the probe ran a series of network performance tests. The metrics selected for testing included download/upload speeds, web browsing time, latency, packet loss, video streaming, jitter and DNS resolution. A range of results were observed against these metrics, with a noticeable trend in deteriorating performance during peak use periods, particularly in relation to download speeds.

“The ACCC believes a broadband performance monitoring and reporting program would promote competition and consumer outcomes by providing transparency over the quality of broadband services,” ACCC Chairman Rod Sims said in a statement.

“As the NBN rollout progresses, providing transparency over the performance of the monopoly network provider will be particularly important as retail service providers (RSPs) will be dependent on NBN Co for the underlying network capability. In this regard, visibility over any network-based performance issues would help identify whether any bottleneck issues in the network are attributable to RSPs or the network provider.”

“In addition, it is also important for consumers to have information about how different broadband products perform when choosing the option that’s best for them,” Mr Sims said.

“A broadband performance monitoring and reporting program can be designed to increase the available information about service performance, and thereby encourage RSPs to compete on the basis of service quality, not simply price.”

Sims said the regulator was “greatly encouraged” by the results of the pilot program, but a final decision to proceed with a future program had not yet been made. Any finalised program would need to involve further stakeholder consultation, according to the regulator.

“Similar broadband monitoring programs have been established in the United Kingdom (2008), United States of America (2010), Singapore (2011), and more recently, Canada,” Sims added. “Such programs have led to improved transparency of information and increased performance-based competition for broadband services.”

opinion/analysis
As an individual initiative, I think this is a worthy one from the ACCC. There are many complex aspects to providing a broadband connection — ranging from the quality of the physical line to customers’ premises to contention ratios, backhaul and even international connectivity. It’s good to see the ACCC seeking to put some hard data around the service levels we receive.

However, I would argue that the regulator is missing the big picture here. Say that customers use this kind of service to ascertain that their broadband provider is not delivering on their speed promises and that they are actually receiving a substandard service.

What the hell are they supposed to do about it?

I’m sure the ACCC would suggest that heightened levels of information about their broadband service would lead to consumers making more informed choiced about which broadband provider they choose. And in the past, this has been possible, with ISPs such as Internode reputedly having much better engineered networks than rivals.

However, the fact is that Australia’s broadband market has consolidated markedly over the past several years, and that there are now very few choices facing Australians when it comes to broadband access.

Those choices are limited to just four decently sized players — Telstra, Optus, TPG and M2 — none of whom are precisely known for the quality of their networks.

The ACCC has done a very good job of fiddling around the margins over the past half-decade while retail competition in Australia’s telecommunications sector has burnt down almost to 1997 levels. The kind of broadband test which the regulator is spruiking today will come as cold comfort to Australia’s consumers who are today facing very little real choice in terms of which provider they opt to sign up with.