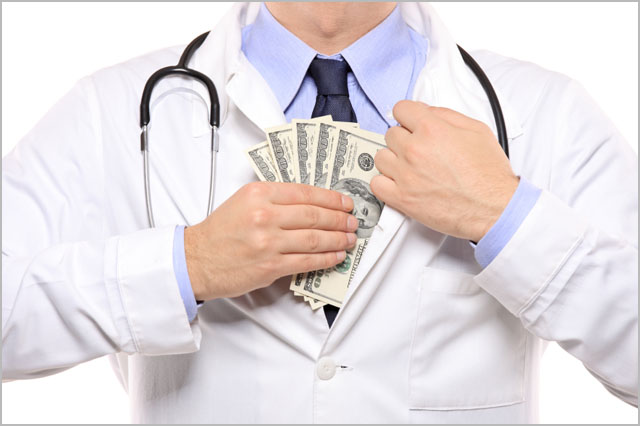 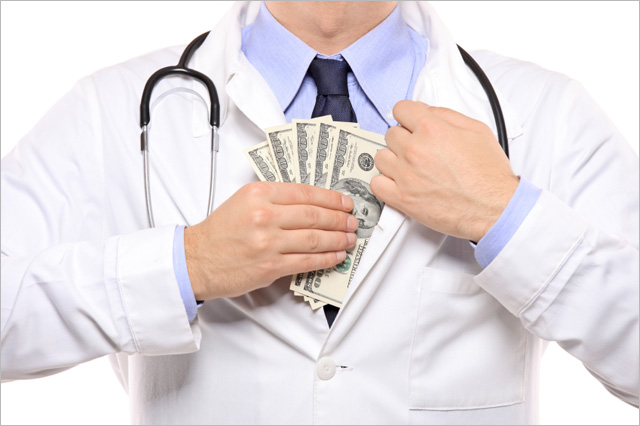 news The Federal Government has opted to continue to progress the previous Labor administration’s troubled Personally Controlled Electronic Health Records project for now, allocating funding of $140.6 million to the project over the next 12 months while it decides its ultimate fate.

After several back and forth rounds, several weeks ago the Department wrote back to Delimiter, stating that it had decided that the document would not be released under Freedom of Information laws. In the letter (which you can view in full here in PDF format), Linda Jackson, Assistant Secretary of the eHealth Policy Branch of the department’s eHealth Division, acknowledged that there were public interest reasons why the report should be released but ultimately decided the report should be censored because publishing it would disclose deliberative processes of the Government.

In the absence of the publication of the review, and the absence of a formal response from the Federal Government to its findings, the fate of the PCEHR project is still up in the air.

However, Australian e-health experts got their first hint of certainty as to its future in tonight’s Federal Budget, which stated: “The Government will provide $140.6 million in 2014‑15 for the continued operation of the Personally Controlled Electronic Health Record (PCEHR) system while the Government finalises its response to the review of the PCEHR. This measure supports the Government’s commitment for a shared electronic health record for patients.”

Australian Medical Association president, Dr Steve Hambleton, who was one of the authors of the report, told the Financial Review recently that projects around Australia are currently awaiting the publication of the report in order to proceed. “We thought it was going to be mid-January, then mid-February, then April,” said Hambleton. “eHealth is really on hold at the moment in Australia . . . everything is waiting on clarification as to the direction.”

opinion/analysis
My suspicion here is that we are seeing a similar situation to the Coalition’s dilemma with regards to Labor’s National Broadband Network project. No Coalition Government would organically decide to throw half a billion dollars at an electronic health records project. However, as Labor has already spent that money, and as the project has some legs, it appears the Coalition does not yet feel it can cancel it wholesale just yet. I am sure we will see a formal response on the issue from Dutton eventually — if not the release of the PCEHR report — and this funding at least guarantees the PCEHR effort another 12 months of life.

I don’t really know whether that is a good thing, as I’ve always believed that the project was, to coin a Coalition term, a bit of a white elephant. I don’t think a huge, monolithic, centralised e-health records project is the solution to Australia’s e-health problems. But then, I don’t yet know what is, and I suspect a lot of other people are in the same boat. At least with the PCEHR, an unprecedented number of people are rowing in the same direction. Perhaps eventually they’ll get … somewhere?