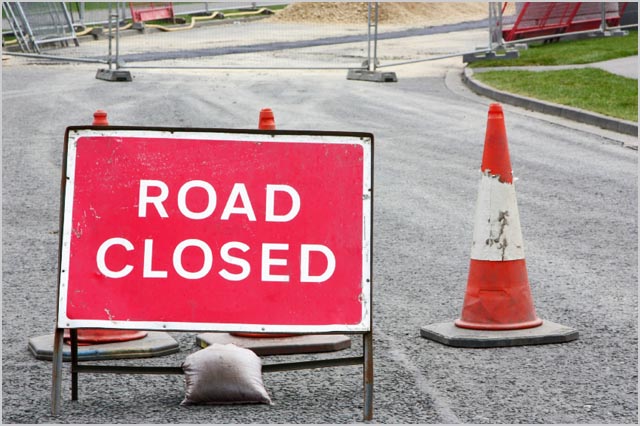 blog If you’ve been following the Queensland Government’s long-running and troubled attempts to deploy a whole of government email solution (dating back to at least 2008), you’ll be aware that the project hasn’t precisely been a bed of roses so far. From 2008 through 2011, the state’s so-called Identity, Directory and Email Services program was able to bring just 2,000 users onto its new, Microsoft Exchange-based platform.

The project was eventually scrapped 15 months ago under the new LNP administration in the state, and Queensland IT Minister Ian Walker has been vocal about wanting to adopt an email platform based on cloud computing, rather than the internally-deployed approach that failed Queensland last time. The only problem is, according to iTNews, now that the state has decided to progress with a cloud-based email platform, it’s not doing so via open tender. The media outlet reports today (we recommend you click here for the full article):

Queensland’s Department of Science, IT, Innovation and the Arts (DSITIA) has quietly commenced negotiations with two cloud providers to set up a contract for “public cloud communication and collaboration services”.

Now, on the one hand, you have to applaud Queensland for expediting this project, which has been on the drawing board since 2008 and needs to get into high gear. Open tendering processes run by government departments are, after all, some of the slowest processes known to man — and if the Queensland Government was to seriously go out there and evaluate the entire market, it would take an age.

There is also the fact that, as we’ve seen recently with a similar project with the NSW Government, there are really, ultimately, only two viable technology solutions for the Queensland Government’s cloud needs on this scale, being Microsoft’s Office 365 system and Google’s Gmail/Google Apps option.

However, on the other hand, it should be obvious that even though Queensland will inevitably pick one of these two solutions, there are many different ways to buy these packages. In NSW, for instance, it was IT outsourcer Unisys which picked up the Microsoft trial, and New Zealand-based Fronde which picked up the rights to trial Gmail for the state.

Queensland will need an integrator, whichever way it goes and I severely doubt that there are only two companies locally that are able to provide such services. At the very least, Queensland should be looking outside its own state borders for the best expertise in Australia, as its local IT industry is, frankly, just not as large as that found in Sydney, for example. And lessons learned from other major organisational email deployments around Australia will doubtless be able to be applied in Queensland as well.

So is short-changing its own tendering processes a good thing, or a bad thing, in this case? Well, based on prior experience, I’m going to say Queensland should be playing this by the book and avoiding as much risk as possible. One need only look at how badly botched Queensland Health’s tendering process was for its payroll replacement project (subscription link) to see how dodgy tenders can go wrong. And let us not forget: This email project is one which the Queensland Government has already failed to deliver once.