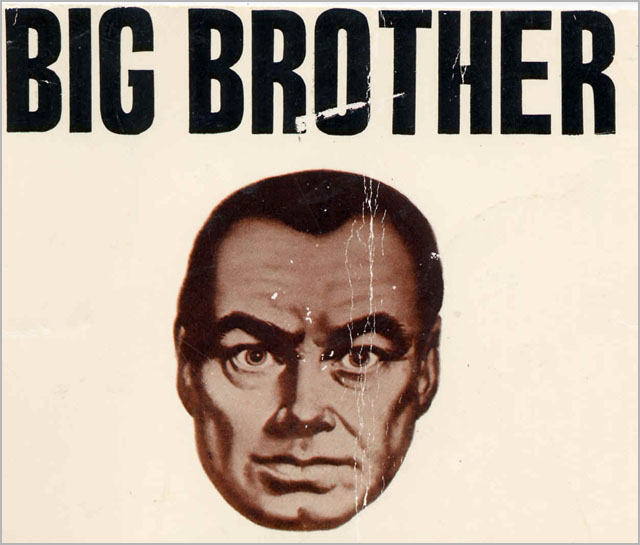 “Given the recent push for increased surveillance, ISP data retention, and the erosion of any “right to remain silent”, I wonder if Nicola Roxon has read 1984. Let’s make sure she has, or at least that she re-reads it, given the circumstances. I’m going to buy her a copy and send it to her address at parliament house:

You can do the same. Find a copy in your local book store, or order online at fishpond ($9.51 including shipping), book depository ($9.43 including shipping), or amazon. Be sure to mark it as a gift and include a note, but be civil. We are trying to convince her that our privacy and freedoms are important, and that new powers will violate them in an attempt to catch criminals that has dubious efficacy at best. Twenty copies of 1984 landing on her desk should get our message across.”

Kinsman told Delimiter this morning that half a dozen copies were already on their way to the Attorney-General. One wonders whether Roxon will find the tome to be interesting late night reading material ;) Perhaps she could forward the excess copies to the Australian Federal Police and ASIO?

Image credit: Cropped version of one of the original covers of 1984