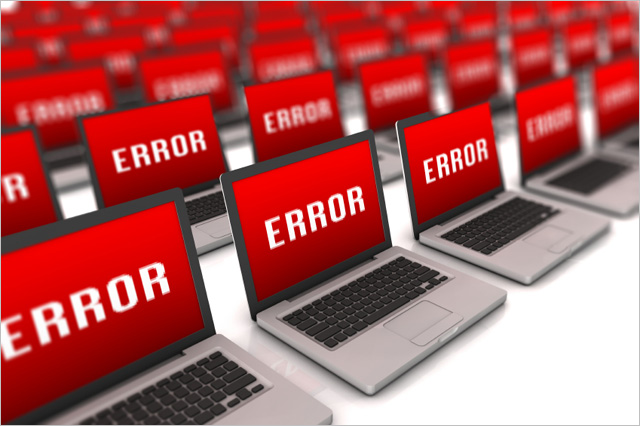 news NBN Co and two of its key contractors have categorically denied a front page report by the Financial Review this morning that the contractors weren’t bidding for the next round of NBN construction deals due to rollout delays, describing the newspaper’s report as “patently untrue”.

The Financial Review reported this morning that delays and poor planning in the rollout of the NBN have caused some of the company’s existing contractors, namely Silcar and Transfield, to decide not to compete for the next round of construction contracts which NBN Co is shortly slated to announce.

The two firms represent some of NBN Co’s most important current partners. Silcar was NBN Co’s first flagship construction contractor, with the company picking up a massive contract in June 2011 potentially worth a total of $1.1 billion over four years to roll out the NBN in NSW, Queensland and the ACT. The deal represents almost 40 percent of the national construction activity planned for the NBN over the 2011, 2012 and 2013 years.

Transfield inked a similar deal with NBN Co in September 2011 to cover Victoria. It was to be worth $133 million over the next two years, although that figure will extend up to $395 million if the contract is extended for a further two years. The Victorian contract was to see Transfield working on early stage rollout zones in locations in the state such as South Morang, Bacchus Marsh and Brunswick, where there is already an early stage NBN rollout zone.

The AFR reported: “The Australian Financial Review understands that at least two of the three winners from the first round, Silcar and Transfield, will not accept or make any offers because the NBN’s slower than expected rollout has slashed their profits while ­preventing work crews from being assigned to other jobs.”

However, NBN Co this afternoon issued a statement noting that the AFR’s claim was simply false. “The report is patently untrue as both Silcar and Transfield have confirmed independently today,” the company said. “All existing construction contractors are committed to the project and are keen to bid for additional work. Far from scaling back, the rollout of the NBN is well and truly ramping up. That’s why NBN Co wants to involve more construction companies in the rollout and create more job opportunities for Australian workers.”

Silcar has also independently issued its own statement, under the headline “Silcar rejects AFR article.” “The report in the Financial Review that Silcar is “set to abandon” the NBN is manifestly untrue,” the company said. “Silcar has tendered for specific components of the NBN offered to it and remains 100% committed to the nation building project both for the work we hav e in hand and for additional work in the future.”

NBN Co has, however, admitted that there have been delays in its rollout schedule. In April, NBN Co informed the Parliamentary Committee into the NBN that it would be revising its initial targets for its rollout as detailed in its previous corporate plan. The company has delivered a new corporate plan, including new targets, to the Government, but the plan has not yet been published publicly.

At the time, NBN Co told the committee that a number of factors on which its rollout schedule had depended, namely the availability of telephone exchange facilities to deploy its points of interconnect connections, negotiations around greenfields fibre deployment and the securing of contracts with suppliers and construction contractors, had “changed for reasons … [it] simply could not control.”

In my experience, large organisations very rarely flat out deny things to the media if they’re trying to hide something. They will delay, deflect and mislead, but they will not flat out deny. This is why I went so hard on this angle with respect to the AFR’s article today. And I still think the truth with respect to this matter still lies closer to the view expressed by NBN Co and the contractors this morning than it does to the AFR’s article.

However, I also believe it is important to note with respect to this article that I have since learned that Communications Minister Stephen Conroy’s office was indeed given substantial opportunity to comment on this issue yesterday, and could have strongly denied the story at that point if it had chosen to. I understand an attempt was also made to contact NBN Co, but accounts disagree there about who said what when.

In general, as is often the case with journalism, my impression with respect to this case is that things may be a bit murkier, a bit more ‘gray’, than the black and white narrative so far has suggested.