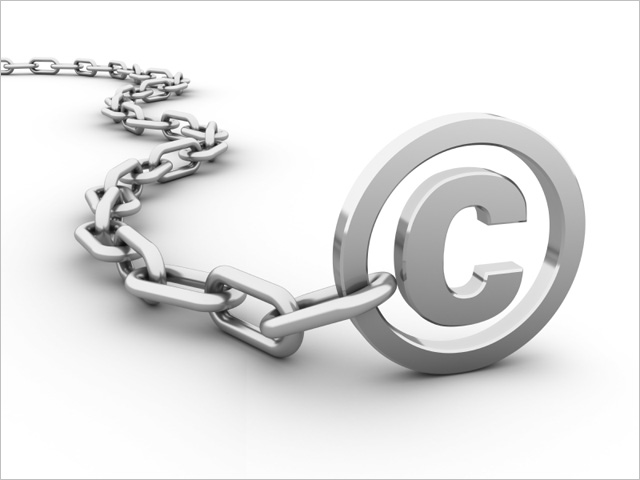 news The Federal Government has signalled that it will review its copyright laws to ensure that they keep abreast of the changing times, with Attorney-General Nicola Roxon releasing for public comment the draft terms of reference for an inquiry into the operation of copyright exceptions in the digital environment.

In a statement the Attorney-General said the Australian Law Reform Commission (ALRC) inquiry would consider whether the exceptions in the Copyright Act (1968) were adequate and appropriate in the digital environment. “The draft terms of reference reflect the fact that technology is constantly evolving and testing the boundaries of copyright law,” said Roxon. She added that it was important to ensure the nation’s copyright laws kept pace with change and were able to respond to future challenges.

“We want to ensure this review has enough scope to look at the key areas of copyright so we’re calling on stakeholders to provide us with their feedback before the ALRC begins its work. An examination of the exceptions in the Copyright Act will ensure Australia can continue to take advantage of technology to drive economic and cultural development,” added Roxon.

The draft terms of reference ask the ALRC to examine, among other things, whether further exceptions should be provided to “facilitate legitimate use of copyright works to create and deliver new products and services of public benefit” and whether exceptions should “allow legitimate non-commercial use of copyright works for uses on the internet such as social networking.” Also to be reviewed is the adequacy and appropriateness of a broad range of exceptions in the Copyright Act, including time shifting.

The draft terms of reference state that the ALRC review should take into account: The objective of copyright law to promote the production of original copyright materials; the need for copyright law to provide an appropriate balance between the rights of creators and the rights, interests and expectations of users and the public so as to foster creativity and innovation and promote cultural development; and the importance of the digital economy and the opportunities for innovation leading to national economic and cultural development created by the emergence of new digital technologies, while also keeping in mind Australia’s international obligations, including any existing or proposed international obligations.

Professor Jill McKeough, University of Technology Sydney Dean of Law, has been appointed as commissioner to lead the inquiry. The commission is to report no later than November 30, 2013. The draft terms of reference for the review can be found online. Submissions are due by April 27, 2012.

The news comes as controversial court action involving the Copyright Act continues to arise in Australia. In February, telco Optus won a court case against the Australian Football League and the National Rugby League organisations over its TV Now digital TV recording app. At the time, ZDNet.com.au reported:

“The AFL and the NRL were not too pleased about the program, as it brought into question a five-year $153 million deal that the AFL had in place with Telstra to provide streaming video of live matches to mobiles, and it also limited the NRL’s ability to sign a similar deal.”

The AFL filed an appeal following the court loss, and the case continues to be hotly debated, with other ISPs such as iiNet stating that they are interested in providing similar online services to users.

opinion/analysis
I don’t think this review comes explicitly because of the Optus/AFL lawsuit, but there is no doubt at all that the case will be discussed in submissions to the review. It normally tends to be the case that the Attorney-General’s Department has been interested in this kind of review at certain periods anyway, and the Attorney-General of the day normally permits it to happen, in the interests of keeping laws up to date with the times and harmonising Australia’s legislation with major international players.

However, it is also true that the issue of copyright in the digital environment is an extremely contentious one. Any change in any direction will attract harsh criticism from one side of the debate or another — content creators, content owners, content viewers, content distributors and so on. Australia’s copyright laws do need to be reviewed for the new digital world that we find ourselves in, but I do not expect any positive change to result from this review, for the simple reason that there will be too much dissension for any decision to be made in any direction — a common problem for governments.

Sure, Roxon and the department could end up taking a progressive view on copyright that would see Australia aligned with some of the more progressive countries globally. But I don’t expect this to happen at all. The Attorney-General’s Department has shown no sign of this kind of thinking in the past.