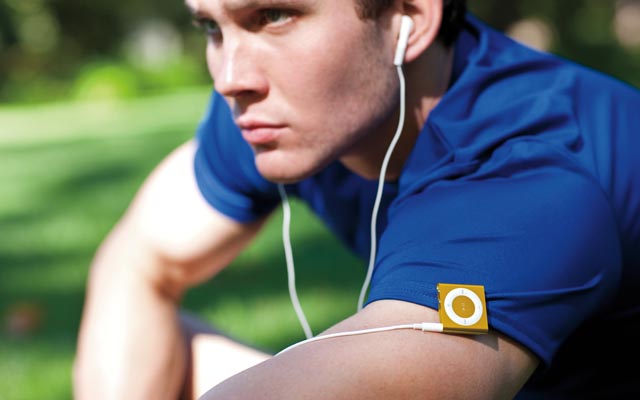 Apple has limited access to its new iTunes Cloud and iTunes Match services announced overnight to US residents only, with timing on any Australian launch for the services so far being unclear.

The company overnight held a significant public briefing at its Worldwide Developer’s Conference where it announced a number of new products. Most of those, including the company’s upcoming iCloud file synch and backup service, the Lion version of its OS X operating system, and the fifth major version of its iOS mobile platform, appear to be scheduled to be available to Australians at the same time as US residents.

However, in a statement issued this morning locally, Apple noted that several of the new services had no scheduled Australian release date.

The company noted its iTunes in the Cloud software, which lets customers download music previously purchased from its iTunes store to all of their Apple devices, was available today, but only “in the US”. Likewise, its iTunes Match software, which replaces your music files with a high-quality iTunes version if it can be found, will be available for $24.99 a year, but is “US only”. Apple Australia spokespeople did not return calls this morning to enquire about local availability of the services.

It’s not the first time Apple has launched a major new service without making that service available outside the United States initially.

The iTunes music store itself was initially launched in the US in 2003, but it took several more years to reach Australia in 2005, and local availability of content was limited compared with the US. Similarly, when Apple’s iPad tablet launched in Australia last year, Apple did not initially disclose whether its iBookstore eBook platform would be available locally.

It remains unclear whether Australians have access to the same range of content through the iBookstore as do US residents, although Apple has recently been signing up a range of local publishers to make their content available through the store.

Gadget blog Gizmodo, which was the first to report the Apple limitation, speculated this morning that there would be a wait for the service while Apple worked out local deals with record companies to bring the new iTunes services to Australia.