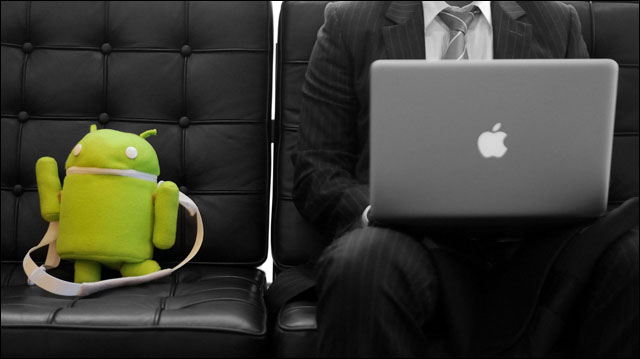 blog The question of whether a predominantly consumer-oriented technology is “ready for the enterprise” is one that Gartner analysts, chief information officers and, really, anybody who works in IT departments, loves to debate endlessly. On his blog, Queensland-based software developer Sam Moffatt has been expressing his opinion in the negative, re: Google’s Android operating system. Writes Moffatt:

“The first problem I noticed with it was the flagrant disregard for the proxy settings by all of the apps on the device – except the web browser … However the real nail in the coffin is the lack of complete 802.1x authentication, which while improving it appears that [the University of Southern Queensland] current configuration makes it fail.”

My feeling is that there are really two levels of being “ready for the enterprise”: Firstly, a technology has to be making its way into large organisations organically, which Android certainly is. There are scores of people around Australia using an Android-based smartphone as their primary work mobile phone — which indicates that they do find utility in the platform, and that it is therefore an enterprise-capable environment.

However — and this is where things get tricky — the fact that a technology has utility in a large corporate or government environment does not mean it is truly ready to integrate well into such environments. Issues such as the ones Moffatt discusses, as well as the everpresent question of how well mobile platforms like Android integrate with Microsoft Exchange messaging environments, are core to the question of how “enterprise-ready” certain technologies are.

And in this vein, it’s clear that the rapidly evolving and morphing Android platform still has a ways to go just yet. For example, it has only been in the past few months that Google has started adding enterprise-grade security features such as device encryption to Android.