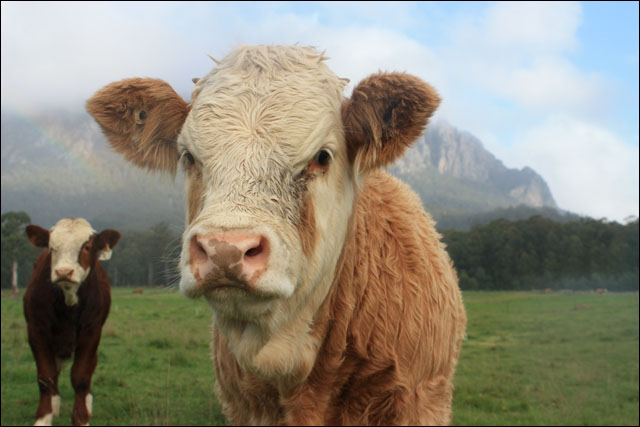 blog You sometimes read some crazy things in the Daily Telegraph, but this column from one Mirko Bargaric, who appears to be a Deakin University professor, takes the cake. Writes this maniac:

The Government needs to abandon its $36 billion cable roll out to make the internet faster. If it has a fanatical desire to spend $36 billion on a project relating to the internet, it would be better off spending the money encouraging people to get off the internet and go outside and do things that connect with the absolute real world.”

Wow. Just wow. Way to ignore the whole last 30 years of technological progress and just go for the lowest common denominator. One has to wonder whether Bargaric has children or young relatives. Because you just know this is the sort of guy who would ban them from using Facebook or playing Xbox 360, while secretly (and guiltily) playing “Naughty Schoolgirls’ Revenge” on his iPhone with the door shut.

You can argue whether the NBN is worth the money, whether Mike Quigley can get the job done, or whether the project will succeed in successfully restructuring the telecommunications industry. But what you can’t do, in 2011, is argue that using the internet is actually evil and wrong. That’s just daft.