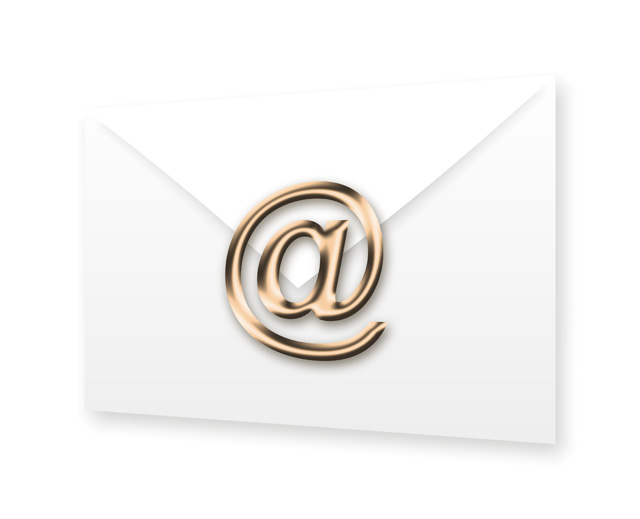 Tjoos co-founder and Australian startup luminary Bart Jellema this week revealed he’s in the throes of forming his next technology startup. But don’t ask the entrepreneur for its revenue model — he says it’s not an issue. 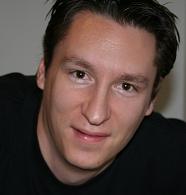 Jellema is well-known in the Australian technology startup community, courtesy of his strong focus on building its foundations. Over the past several years he’s been one of the key driving forces behind StartupCamp, a series of small events which has seen a plethora of web startups built and launched over a couple of days — typically a weekend. This and other efforts won Jellema the Next Web Australia Start-Up Person award in 2010.

The enterpreneur’s own successful startup exit came in March 2010 — when the online coupon company he co-founded with Kim Chen sold to online media company Internet Brands for an undisclosed amount. The deal was signed as Tjoos reached 1 million unique visitors and grew by 150 percent, achieving the sale of more than half million coupons.

This week on his blog and on the Silicon Beach Australia mailing list frequented by local tech enterpreneurs, Jellema announced he’s working on a new generation of email client as his next project — and looking for co-founders.

“Email used to be fun,” he wrote. “Sometimes I got an email, I responded to it and all was good. Now I get 100 emails a day and spent way too much time dealing with the dreaded email. At the same time email clients have hardly changed in the last 20 years. We now have HTML emails (unfortunately) and threading (thanks gmail!). But that’s about it. It’s time to reinvent this tool to bring it into this day and age. This is the goal of Project Inbox ZERO.”

In an interview this week, the entrepreneur said most of the emails that stuff inboxes have nothing to do with communication within people; they are automatically generated and can be dealt with in automated way. He said the project will solve a real world problem, as people are struggling to manage their email effectively, while relying on obsolete clients.

And as long as the entrepreneur manages to deliver the project, he said he’s not concerned about a revenue model. “First you solve the problem, than you think about the revenue model,” he said. “[About the revenue] I don’t know and I don’t care much”.

Jellema said he started to think about Inbox Zero, when he realized he was spending too much time dealing with his busy email inbox. “These days [email] is just an annoyance, it’s an ever building up list of things to do,” he said. “There are lots of tools out there that make it a little better, but I feel it’s time to bring emailing into this century,” he said.

Project Inbox ZERO — Jellema explains — aims to recognize what information is worth reading and what could be classified as “notifications”. Drawing from Facebook’s notification system, Jellema will develop a client able to select, summarise and allocate to a dedicated section the information which doesn’t involve a “real” exchange between people.

He said one of the features of the client will be the ability to store personal details of the contacts, in order to create an all-in-one profile, completed with every information available – such as a person’s latest tweets, images and numbers. He said there are a few competitors in the market – such as Xobni and Gmail – but none of them solve the problem the way he feels necessary.

“You need to get all these tools together and then you can create a system that kind of works,” he said. “It’s time to create something one step further”.

He said that since he started to look for co-founders, there’s been a strong interest. He will be meeting candidates in the next days and will also be looking for at least two coders to start to work on the project.

First on the list – he said – is a group of student-coders from Sydney University who specialise in natural language processing. Jellema said the ideal candidates are people who are passionate about the project and able to be “300 per cent” on it.

Although decision-making and brainstorm is still in progress, Jellema said Project Inbox ZERO will be an online-based client, as Gmail is, but with a main difference: users will be able to maintain their current email account.

Jellema said he is looking forward to creating a strong team and to delivering the project which – he said – could be launched in two to three months time.