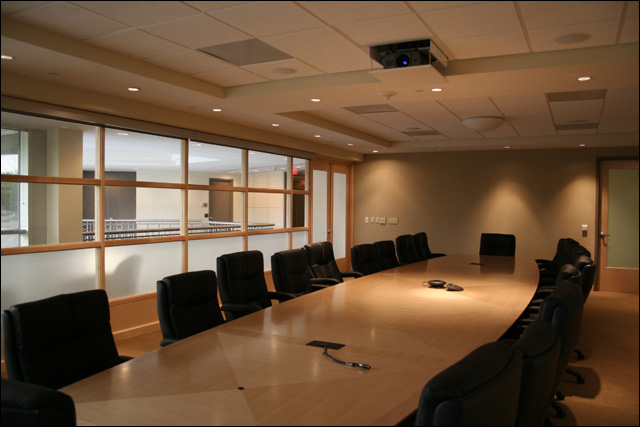 A number of senior Australian business leaders have backed Malcolm Turnbull’s call for the Government to conduct a cost/benefit analysis into its prized National Broadband Network project.

The Shadow Communications Minister repeated the call this morning in an opinion column first published in the Sydney Morning Herald, claiming that while politicians loved investing taxes in big projects, calls for cost/benefit analyses were brushed away with a call to “nation-building”.

John Morschel, chairman of ANZ Banking Group, told a business lunch in Sydney today, that you’d be “crazy” if you didn’t believe the National Broadband Network could increase productivity.

However, he said, the lack of a business case for the project was throwing a lot of doubt about it into people’s minds — and the potential for alternative technologies than optic fibre was also in the mix.
“$43 billion is a lot of money,” he said. “I think we need to see the business case.”

Bob Every, chairman of Boral and Wesfarmers, also backed Turnbull’s call. The executive said he saw the NBN as part of the whole array of infrastructure which the nation needed — which he said the nation had underinvested in for the past 30 years. Road, rail, water, broadband — Australia needed it all, he said.

However, Every wasn’t sure if fibre would rate on the scale of priorities. And like some the Coalition, he highlighted the potential for wireless technologies to work in combination with fibre to serve Australia’s needs. “I’m not a technical expert, but I can’t help but feel the future needs a combination of fixed line and wireless,” he said. “I’m not convinced, and feel it needs a cost/benefit analysis.”

Chaney acknowledged the work that had gone into the NBN implementation study by consulting firms McKinsey and KPMG, but he said some aspects of the report bothered him — as by some measures the calculations involved had gone against the Government’s own rules for measuring investment.

The executive speculated a bit more than his colleagues about the future benefits that fibre could bring, comparing the technology to electricity. “Benefits arise which you never anticipated,” he said. Chaney said it would be hard to do a CBA on the NBN — as like roads, it would be hard to analyse all the benefits.

However, ultimately he too came down in favour of the analysis work being done. “A cost/benefit analysis needs to be done that would analyse the flow-on benefits,” he said.

Telstra chairman Catherine Livingstone, also at the event, was asked about the issue but replied only briefly. The executive said there was a whole of other work that needed to be done to ensure the capability promised by the NBN was delivered. Livingstone said small business would particularly see a benefit from the NBN.