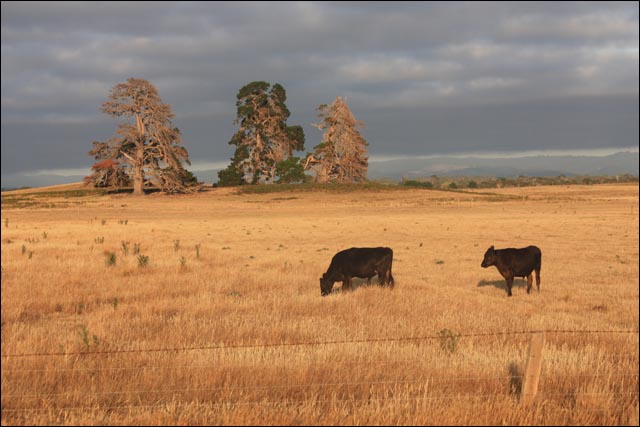 The National Party of Australia has come out swinging against the Federal Government’s mandatory internet filter policy, with a motion passed at the party’s Federal conference on the weekend against the idea.

The motion stated that “The Federal Conference of the Nationals opposes any mandatory ISP-level internet censorship,” and was passed after a deal of spirited debate, according to people familiar with the situation.

The motion does not bind the Nationals’ parliamentarians to vote against the ISP filtering policy when its supporting legislation is introduced into parliament — particularly as Coalition policy on the matter has not yet been formalised, and the Nationals’ only have 9 Members of Parliament in the House of Representatives and 4 Senators.

However, conference motions do give members of parliament a strong indication as to what their party’s grassroots membership would prefer in matters of policy.

“This has been an issue of major concern to a very large number of people who have contacted the Nationals in recent times,” said a spokesperson for Nationals leader and Minister for Trade Warren Truss this afternoon.

The debate about the issue at the conference was understood to have seen in general some older members of the party squaring off against a number of young guns who were against the filter policy. But there were also a number of older party members arguing against the policy.

The move is just the latest signal of dissent within the Coalition ranks towards Labor’s controversial internet filter policy, which some parliamentarians — such as Greens Communications Spokesperson Scott Ludlam — do not expect to be introduced into parliament until after the next Federal election. A number of Liberal MPs such as Joe Hockey, Jamie Briggs and Alex Hawke have spoken out publicly against the filter.

However, Shadow Communications Minister Tony Smith has repeatedly stated that the Coalition will not reveal its policy on the matter until it sees the detail of the associated legislation.