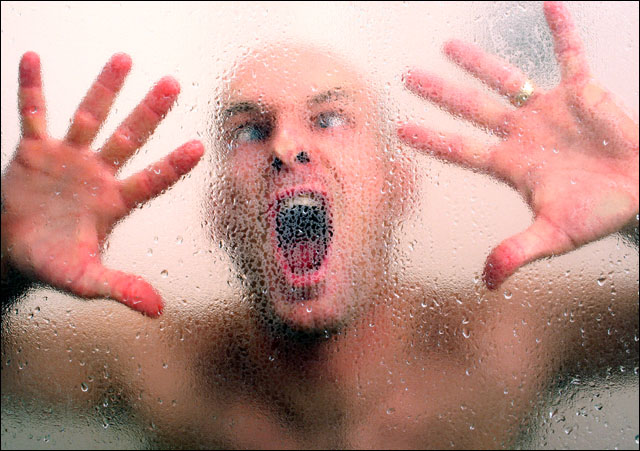 The chief executive of internet provider Exetel this afternoon described as a “nanny state gone totally insane” a Federal Government proposal which could potentially see telcos required to keep records of web browsing history, telephone calls and emails of their users.

ZDNet.com.au has also reported that ISP industry sources had flagged the potential for the new regime to require ISPs to record a users’ complete web browsing history. ISPs such as iiNet have known about the proposal since late 2009.

“I have never heard of this proposal,” said Exetel CEO John Linton in an emailed statement this afternoon. “My personal view is that it is an insanely difficult and expensive process to implement that serves exactly no purpose whatsoever — in other words nanny state gone totally insane one more time by the current government.”

Linton said he had no idea how the system could actually be implemented by a company like his — a mid-tier ISP — and the cost of storing the data suggested would be incredibly high in overheads on any basis he could imagine.

“For a company the size of Telstra it would be a ludicrously high expense,” he added.

Telcos and broadband providers such as iiNet, Telstra and Internode this afternoon confirmed they were aware of the ideas being discussed. Adam Internet declined to comment.

“We are aware that the Government is considering its policy on data retention. While Government policy is a matter for the Government, our customers’ privacy is a priority for us, and we’ll be making that clear,” said a Telstra spokesperson.

“Internode can confirm it has participated in discussions with the Attorney-General’s Department about the data retention proposals referred to in the ZDNet story, but is unable to comment on these discussions due to confidentiality issues,” said a spokesperson for Internode. Other ISPs such as Optus have not responded to a request for comment.

The office of the Federal Government’s Privacy Commissioner said that the commissioner, Karen Curtis, was not available today to comment on the matter.