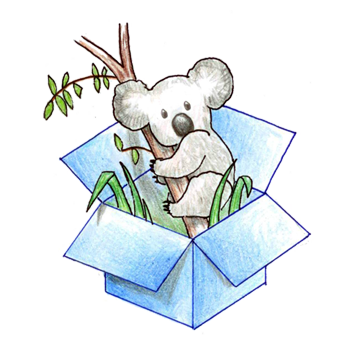 blog In terms of security disasters, this is a big one. For four hours yesterday, you could use any (yes, that means any) password to log in to any Dropbox account. TechCrunch has the lowdown:

“For a brief period of time, the service allowed users to log into accounts using any password. In other words, you could log into someone’s account simply by typing in their email address. Given that many people entrust Dropbox with important data (one of the service’s selling points is its security), that’s a really big deal.”

Our question is, is this the sort of thing that will increase interest in smaller, Australia-based alternatives to Dropbox? The number of options out there for moderate cloud-based storage usage are increasingly rapidly, after all. Australian cloud startup Ninefold has an option, Optus recently launched Smart Safe, and even iiNet has what it calls its ‘Online Vault’. As a side note, Microsoft also updated its similar SkyDrive platform today, which we have heard good things about.

Dropbox’s application is really neat, and the fact that so many people use it means that sharing files online is now a breeze. However, your writer has found in practice that dealing with Australia-based servers for hosting websites and storing backups via FTP is just so much faster latency-wise, that it can often be worth looking locally, despite the cost. It will be interesting to see how the market changes if multinational players like Dropbox have more problems as they scale.

Image credit: Dropbox. Yes, a picture of a koala in a Dropbox is included as part of their standard press kit. Who knew?