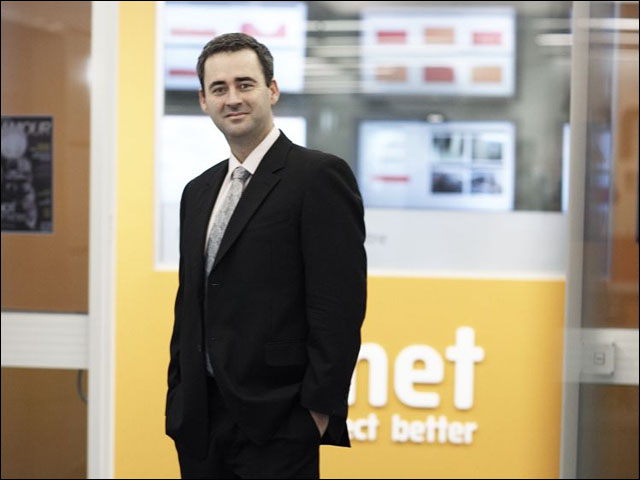 The full bench of the Federal Court today dismissed an appeal by the Australian Federation Against Copyright Theft following its loss against iiNet in a high-profile copyright infringement and internet content piracy case decided early in 2010, handing a second victory to the ISP in its battle against the organisation and its movie studio backers.

Full details are yet to be filed from the courtroom in Sydney today, but the verdict was announced straight away by the court, although the allocation of legal costs has yet to be determined. Onlookers now expect the case to be appealed to a higher authority — Australia’s High Court.

In February last year, Cowdroy made it clear that the means of infringing the studios’ copyright was the use by iiNet customers of the BitTorrent file-sharing system. “iiNet has no control over BitTorrent,” he said. But AFACT immediately appealed the verdict.

The trial has been viewed by Australia’s ISP industry as a major landmark case to help determine how ISPs will react in future to users using their networks to download copyrighted material. iiNet had not been forwarding email communication from AFACT to users who AFACT had alleged had breached copyright, whereas some other ISPs have been complying with the request.