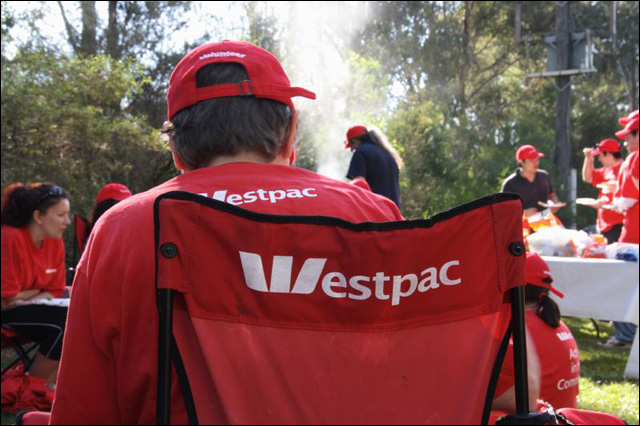 Big four bank Westpac this afternoon confirmed a report by the Financial Review that it had postponed migrating to CSC’s Hogan core banking platform, citing the need to focus on other projects first as the reason for the delay.

The bank revealed almost a year ago that it had decided to migrate to Hogan, which is used by its subsidiary St George.

“We’ve put Hogan on hold to enable us to focus on more time-critical projects as part of our Strategic Investment Priorities program such as the management of customer information,” said a spokesperson for the bank this afternoon.

“The delay to 2014 actually reflects that we are very comfortable with the current peformance of both Hogan and the Westpac platforms.”

The bank is expected to provide further details on its plans tomorrow and again next week, when its group executive of technology, Bob Mckinnon, will discuss the project and the bank’s technology investment priorities in a rare interview, flanked by chief technology officer Sarv Girn and several other executives.

A number Westpac’s competitors have already embarked on core banking transformation projects. ANZ is holding off for now as it focuses on its Asian expansion, but the Commonwealth Bank of Australia has largely completed its own $730 million overhaul with the assistance of Accenture and SAP, and NAB has dipped its toe in the water with Oracle.

Suncorp, too, said in March this year that it had started investigating the case for a program to replace its core banking system — although it already uses Hogan.