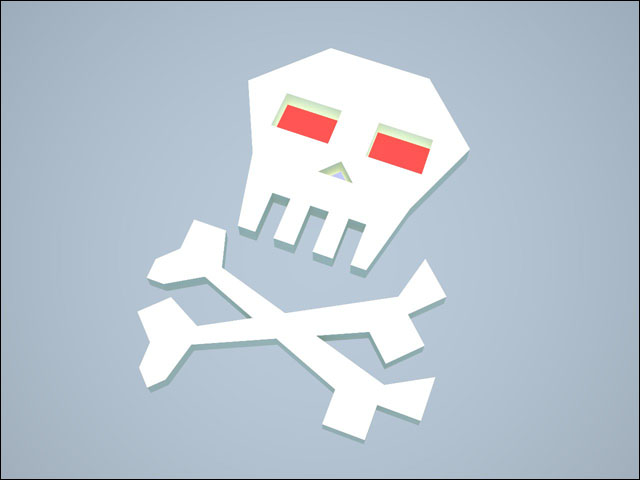 The Australian wing of the libertarian digital rights group the Pirate Party has had to abandon its stated aim of contesting the imminent Federal Election due to election regulations.

“Our application to register is before the Australian Electoral Commission, however a party cannot be registered once an election has been called,” the party said in a statement over the weekend. Prime Minister Julia Gillard has called the next Federal election for August 21.

However, the group said that wouldn’t mean voters wouldn’t hear from it during the contest.

“We’ll continue to highlight important issues that have been largely neglected by other political parties, and to lobby and campaign for a better policy direction with respect to transparent governance, the internet and civil liberties,” the statement said. “You may may even see us at a state election.”

The first national congress of the party will be held on July 31 in Sydney – where, the party said, its members would formally adopt its first statement of platform.

The news comes as a number of technology-related election policies remain unclear in the run-up to August 21. The coalition has not yet released its policy for developing the nation’s broadband future as an alternative to the Government’s National Broadband Network policy, and neither has it confirmed whether it will oppose the mandatory internet filter policy.

“The deceptively named Anti-Counterfeiting Trade Agreement threatens freedom, access to pharmaceuticals and threatens the democratic process. The prospect of blanket data retention that represents a wholesale invasion of privacy is looming,” said Pirate Party Australia’s statement. “These are the issues about which we should be asking lawmakers in this campaign – make them accountable, make them promise they will not marginalise civil liberties, and think about where your vote will go.”

The party’s online forums are seeing a moderate level of activity — 1,583 posts have been made since inception in the area of discussion about the party, with a further 996 posts having been made about policy development and some 371 posts made in a forum devoted to regional divisions of the party – with the most popular region being New South Wales.

According to one post made to a Pirate Party Australia mailing list, the party is currently looking into its wider organisational structure across the nation – using the ‘Squad’ concept its German counterpart has used.