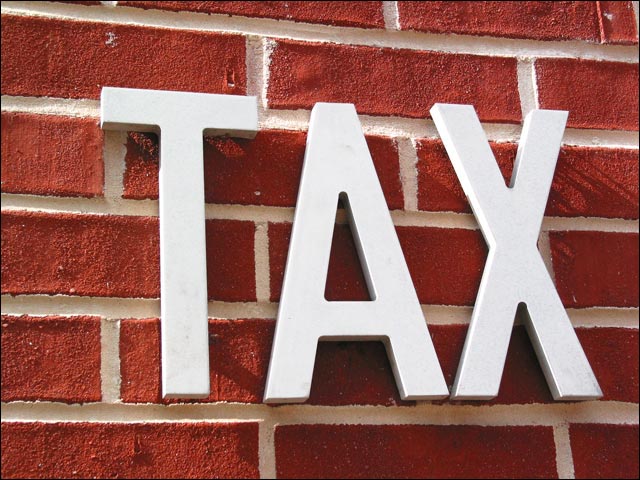 The Australian Taxation Office is to face a “thorough” audit of its troubled Change Program strategic IT reform initiative, which has suffered problems in the past few months leading to a backlog in tax refunds being processed.

“I’ve asked the Inspector-General of Tax to carry out a total and thorough investigation, I’ve asked him this morning, of the implementation of the IT change and its impact,” Assistant Treasurer Neil Sherry said on Neil Mitchell’s 3AW radio program on Friday morning.

The news came on Friday as ATO second commissioner David Butler, who is broadly responsible for the Change Program — or, as the ATO has re-branded it, the Change Agenda — on Friday sought to provide more information about the initiative in the face of ongoing criticism of the processing delays recently being suffered.

“Millions of returns are not delayed,” he said in a statement on the ATO’s web site. “The new system is working well.”

Butler said the ATO had already sent just over 1.1 million notices of assessment to individuals since the system started processing notices in mid-February, of which 684,000 were refunds. He said that some refunds had been delayed because of various issues, such as an individual having a tax debt owing or they had an obligation due to the Child Support Agency and/or Centrelink.

In other cases, there might have been errors or a lack of required information in the submitted tax return, or someone had lodged several years’ worth of outstanding returns with their documentation last year.

Butler said the ATO’s staff were putting in an “extraordinary effort” to minimize the impacts of any delays on the community (working extended shifts and overtime), and an additional 320 people had been brought on to help deal with the problem. In addition, he said, the ATO was in the process of bringing on an additional 500 temporary staff over the next few weeks.

The Change Program has been running since 2004, when it had an initial budget of $445 million. This has since increased by several hundred million, both due to increased legislative scope of the reform, but also budget overruns. The ATO’s major partner for the initiative is IT services giant Accenture.

The objective of the program is to migrate away from the ATO’s decades-old technology platform and on to a more modern architecture that will deliver the agency improved flexibility in the way it conducts its business. The vast majority of the Change Program has already been delivered, although in September 2008 the ATO’s chief information officer Bill Gibson attempted to re-brand the program the ‘Change Agenda’ in recognition that ongoing change would not stop.

Sherry said that the ATO’s IT platform had been “struggling for the last five to ten years”. “There had been instances two or three years ago I can recall, because I was in opposition and I was asking the ATO about a backlog of payments, for example an area called the Surcharge Superannuation Tax and Co-contribution,” he said.