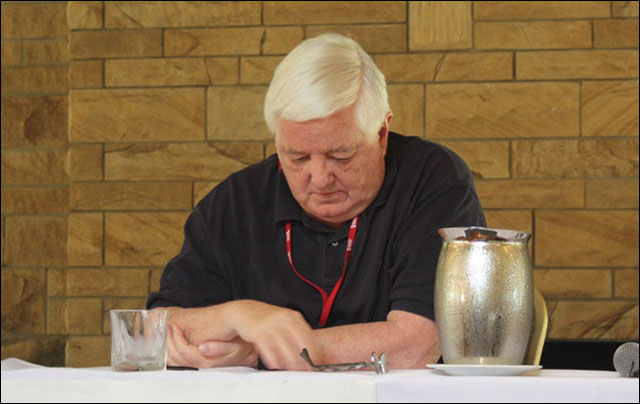 Exetel has filed suit against telco titan Telstra in the Federal Court, alleging misleading or deceptive conduct, although little further information is yet available about the tier two ISP’s complaint.

So far the only details available about the case are listed on the Commonwealth Courts Portal online, noting that Justice Moore will hold the first initial directions hearing on the case on 24 March, and that Exetel is represented by HWL Ebsworth Lawyers.

One clue as to the intentions of Exetel might be found on the blog of its chief executive John Linton (pictured), who has not yet responded to a request for comment about the matter. The news appears to have been first reported by Computerworld.

“I am absolutely no fan of almost anything Telstra does, at least in terms of its dealings with Exetel, which is why we have begun to use the courts in an attempt to get redress for the most obvious of their operational inequities,” he wrote on Monday.

“There is no question that Telstra remains an organisation that is unbelievably hard to deal with and has reached a stage of contented bloatedness where even one of its legal representatives laughed without a hint of ruefulness at the concept that Telstra might like to act in a timely way to the matters being discussed.”

In December last year Linton flagged plans to sue the Telecommunications Industry Ombudsman over what he said was behaviour that had breached its own constitution.