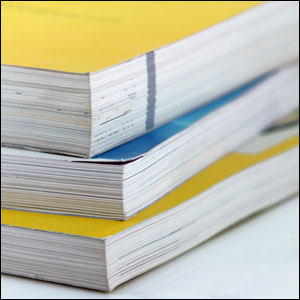 Communications Minister Stephen Conroy has not yet received the National Broadband Network implementation study being put together by consulting firms McKinsey and KPMG.

A spokesperson for the minister’s office today confirmed the report had not yet been handed in, noting it was due “this month”. The original tender documents calling for a lead advisor to put the study together for the Government stated it would be due February this year.

According to those documents, the implementation study would determine the operating arrangements for the NBN Company, as well as detailing network design and financial details — for example, attracting private sector investment.

Asked earlier this month at a conference whether he had seen the implementation study, Quigley said McKinsey didn’t work for the NBN Company, it worked for the Government — represented by the Department of Broadband, Communications and the Digital Economy. The department issued the initial tender for the lead advisor role in April 2009.

“The report goes to the Government,” he said. “The Government may choose to share that report with us. It’s not my call about whether we end up seeing an implementation report.”

However, the NBN supremo said, his organisation had been engaged with McKinsey and KPMG in what he said were “some very detailed discussions about how things should be done”.

Overall, the Government had allocated $53.2 million in last year’s budget on the report. Conroy has already come under pressure from the opposition to release it for public scrutiny, but has not committed to doing so.