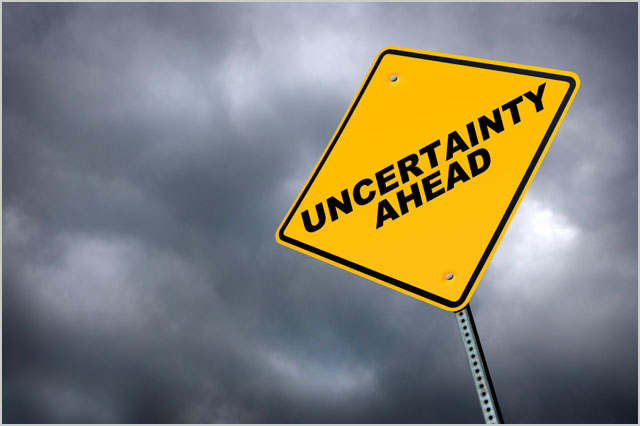 news Australian free market thinktank the Institute of Public Affairs has accused the Federal Government of relying on an “obscure” section of telecommunications law in a way that was never intended to implement its new limited Internet filtering scheme, and warned of the potential for scope creep under the scheme.

Last week, Communications Minister Stephen Conroy announced the Federal Government would abandon its highly unpopular and controversial mandatory Internet filtering policy in favour of a more limited scheme that will see Australian ISPs forced to block a much smaller list of child abuse sites supplied by international policing agency Interpol. The legal mechanism for the scheme to proceed is Section 313 of the Telecommunications Act, which allows the Australian Federal Police to request assistance from local telcos. Telstra and Optus implemented the scheme in mid-2011; it will now be extended to other ISPs.

However, in a statement last week, the Institute of Public Affairs, which is usually broadly aligned with the conservative side of politics, issued a statement objecting strongly to the new, watered down Interpol filter. The Interpol list is compiled with the assistance of some 190 member countries.

“The Gillard government is handing over control for the list of banned websites to the international police agency, Interpol, and is using an existing law in a way that was never intended,” said Simon Breheny, director of the IPA’s Legal Rights Project.
“The use of an obscure provision of the legislation raises serious legal issues – it is highly doubtful whether the law can be used to compel ISPs to block websites at the Minister’s behest. If the Minister always had the power to impose an internet filter without the need for new legislation section 313 would have been used from the beginning,” Breheny added.

“Using the Interpol list means foreign countries, including Iran, Cuba and Zimbabwe, will now dictate what Australians can and cannot access online. Many of these countries have tyrannical governments that do not share our liberal democratic values. There is no guarantee that the list will not eventually include websites with political content.”

“The government’s new internet filter has been cobbled together by a Minister obsessed with controlling what Australians do online. It should be abandoned as being an even greater threat to online freedom than the original mandatory internet filter,” he said.

The IPA’s concerns about the legal basis of using the Telecommunications Act to force ISPs to comply with the Government’s new scheme echo similar concerns which were raised by the ISPs themselves in mid-2011 when the scheme was first mooted, with companies such as iiNet noting they were unsure as to how they would react if the AFP issued them with a notice requiring them to block a supplied list of sites. Other ISPs, such as TPG and Exetel, said flat out at the time that they would not comply with such a request.

However, some, such as ISOC-AU, noted that they still had concerns with the details of the new setup. “Our concerns now centre on how the new policy is to be implemented. Issues such as user notification, mislabelled sites, the mechanisms used for blocking, as well as the oversight of the system,” said ISOC-AU said ISOC-AU president Narelle Clark. “The Society, with its technical expertise, stands ready to assist in implementation of the new policy.”